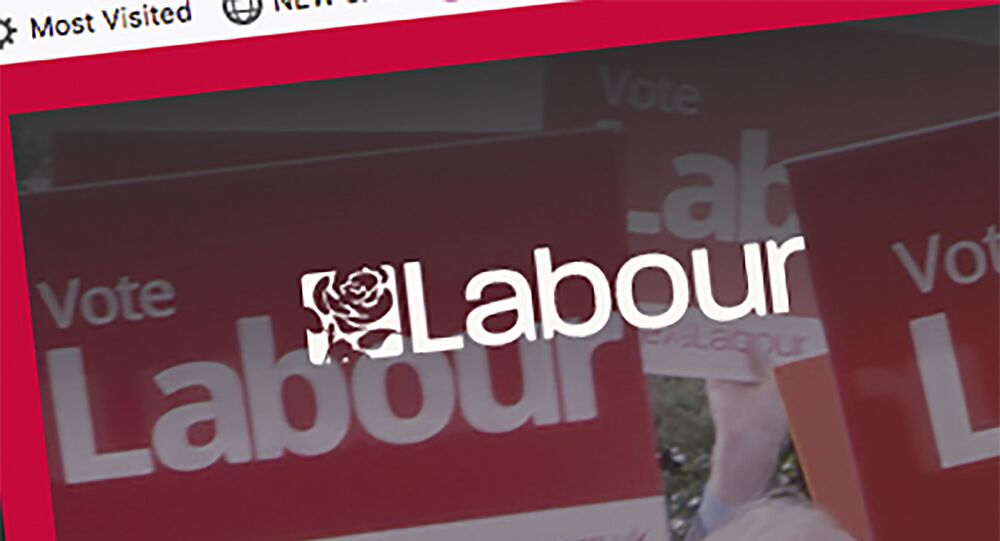 A report on the impact of coronavirus on minority communities was released earlier this week showing that the virus has a disproportionate impact on people in the UK from BAME backgrounds compared to those of white British ethnicity.

The Labour Party urged the British government on Thursday to publish coronavirus recommendations following a review on the impact of the pandemic on black, Asian and minority ethnic (BAME) people in the UK.

A report by Public Health England’s (PHE), published on Tuesday, showed that ethnic minorities are at a higher risk of dying as a result of COVID-19.

The government has yet to publish any recommendations on how to reduce the impact of the virus on those most vulnerable communities.

Shadow Secretary for Women and Equalities, Marsha De Cordova took Equalities Minister Kemi Badenoch to task, calling for the government to respond to the report and make its recommendations known

“[The] review told us what we already know, that BAME people and the most disadvantaged communities are disproportionately impacted by Covid-19", she said.

“But it failed to provide any recommendations on how to reduce these disparities, leaving us with more questions than answers. The Government must not wait any longer to address underlying racial and socioeconomic injustices, so that no more lives are lost.

The comments echo an interview the Shadow minister gave to the BBC on Tuesday.

​The call came as the Equalities Minister said in parliament on Thursday she would be continuing to work with the Race Disparity Unit and praised PHE for its "important work" in conducting the research.

​The report found that the mortality risk from the virus is highest among BAME people. Those from Bangladeshi backgrounds were discovered to be the most at-risk group, with twice as many deaths as white British people.

People of Chinese, Caribbean, Indian, Pakistani, other Asian, and other black ethnicities had between a 10% and a 50% higher risk of dying from the virus compared to those of white British background.

Black ethnic groups also had the highest rate of diagnosis while white people were lowest.

The report called the link between disease rates and ethnicity “complex and likely to be the result of a combination of factors”.

It does, however, explain that as BAME communities are more likely to be live in urban and deprived areas they are in turn more likely to risk infection.

The report also highlighted how people from minority backgrounds face additional cultural and language hurdles to access services compared to white British people as they are more likely to be born abroad.

PHE discovered a significant rise in all-cause deaths among those not born in the UK and Ireland.