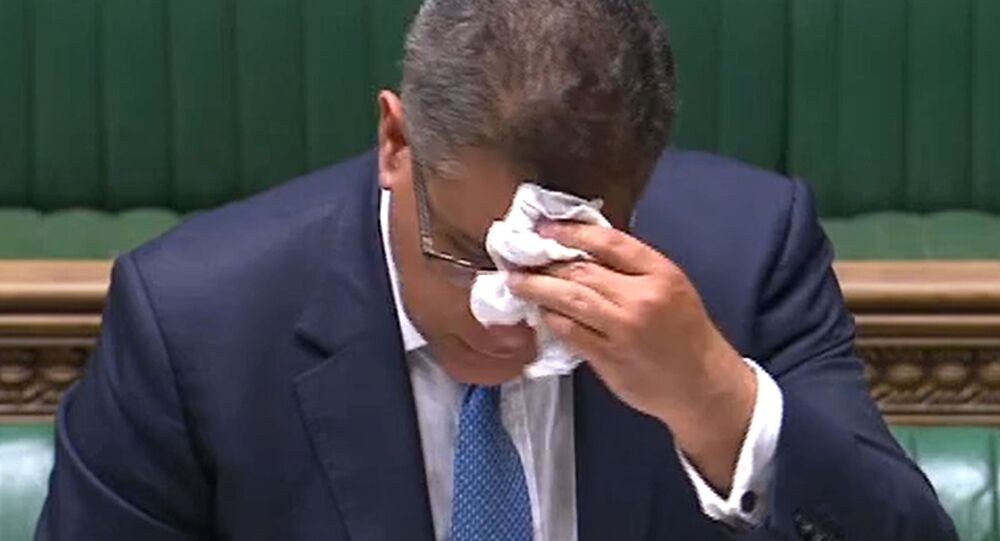 UK lawmakers on Tuesday backed a divisive government motion to end online voting, restricting them only to show up in person in the House of Commons. The following day, Business Secretary Alok Sharma looked visibly unwell during his address to Parliament and was forced to self-isolate while awaiting coronavirus test results.