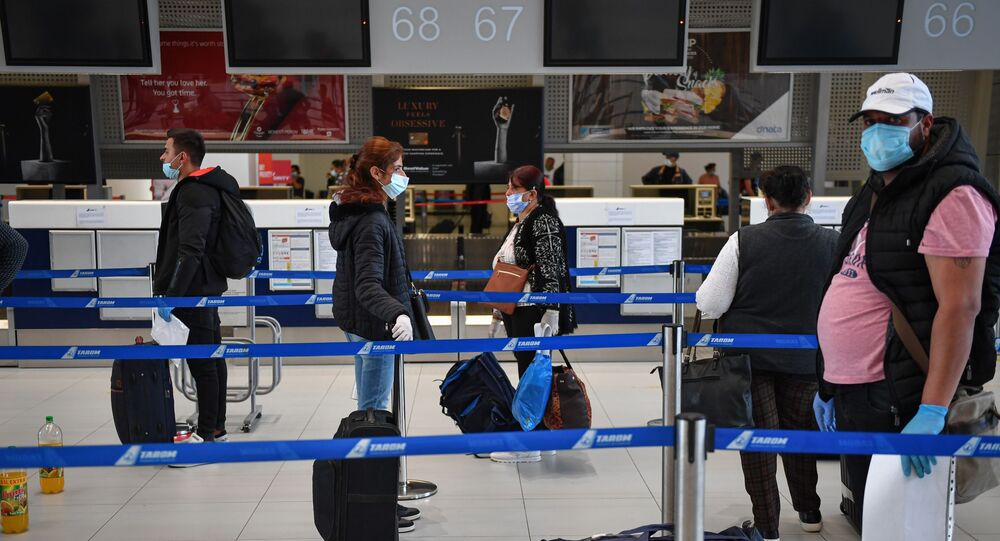 Public Health England has released its report looking at why people from ethnic minority backgrounds are "disproportionately" dying with coronavirus.

People from black ethnic groups were most likely to be diagnosed, and death rates from COVID-19 are highest among black and Asian Britons. Analysis of survival among confirmed COVID-19 cases shows after accounting for the effect of sex, age, deprivation and region, people of Bangladeshi ethnicity had around twice the risk of death than people of white British ethnicity, while those of Chinese, Indian, Pakistani, Caribbean and ‘other black’ ethnicity had between 10 - 50 percent higher risk of death compared to white British.

The highest age standardised diagnosis rates of COVID-19 per 100,000 population were in people of Black ethnic groups (486 in females and 649 in males), and the lowest were in people of White ethnic groups (220 in females and 224 in males). An analysis of survival among confirmed COVID-19 cases shows after accounting for the effect of sex, age, deprivation and region, people of Bangladeshi ethnicity had around twice the risk of death when compared to white British.

These analyses were not able to include the effect of occupation, and “important shortcoming” because occupation is associated with risk of COVID-19 exposure and we know some key occupations have a high proportion of workers from BAME groups. These analyses were also not able to include the effect of comorbidities or obesity. These are also important factors as they’re associated with the risk of death and more commonly seen in some BAME groups. Other evidence has shown when these are included, the difference in risk of death among hospitalised patients is greatly reduced.

UK Coronavirus Lockdown 'Must be Loosened in a Safe Way,' Political Commentator Says