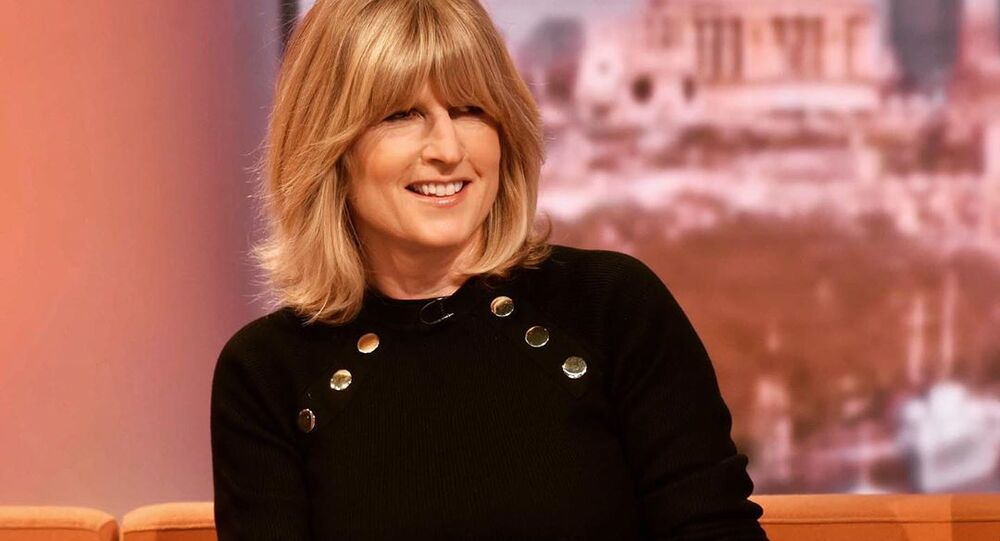 The development comes as the government of Boris Johnson has found itself in hot water after the prime minister’s aide, Dominic Cummings, violated lockdown rules during the pandemic and travelled to his parents’ house with his wife, who had coronavirus symptoms. The news caused huge outrage among the British public and politicians.

British Prime Minister Boris Johnson's sister has ignored government rules on safety during the coronavirus pandemic, the Mirror reported. According to the tabloid, the 54-year-old, who works as a radio presenter at the London-based LBC station, went to her second home in Notting Hill after work instead of travelling back to Somerset, where she has been isolating since the pandemic broke out.

The next day after a quick chat with her friends and walking her dog, Ms Johnson took a train to Somerset, the Mirror reported, noting that the woman’s actions were counter to government rules, which have banned movement between two households during the pandemic.

The newspaper cited an anonymous government source that said the development may cause more headache for Boris Johnson and his government. "It doesn't look good for anyone. First his friend Dom and now his sister have been caught bending the rules, if not breaking them. The story Boris is trying to avoid is of one rule for the elite and another for the rest", a Whitehall source told the Mirror.

Ms Johnson’s spokesman said being a radio host she has key worker status. "The [radio] show finishes at 7pm. As it’s a four-hour journey back, she sometimes stays over. In line with the guidance, she makes a concerted effort to stay alert at all times”, the spokesman said.

The development comes as Johnson and his government are in hot water after the prime minister’s key aide Dominic Cummings violated government rules on the lockdown during the coronavirus by travelling with his wife, who had coronavirus symptoms, to the house of his parents. The news sparked outrage among the British public and politicians and led to calls demanding that Cummings resign.

The situation was exacerbated after Prime Minister Johnson and other high-ranking officials backed Cummings, who denied wrongdoing and said he doesn’t regret taking the 260-mile trip to his parents’ house. Boris Johnson said that his aide had acted responsibly.

The prime minister’s sister contended that Dominic Cummings should have issued a public apology.

"I think that if I had been Cummings, I'd have admitted I'd messed up. I'd have got on the front foot and said ‘I apologise for all of those who followed my messages, I took bad decisions at the time and I understand how angry it's made a whole country feel, and please let's move on because we have bigger fish to fry'", Rachel Johnson said in an interview with ITV, adding that the public’s outrage over his actions is the result of anxiety. "The reason the country is so unutterably furious and het up about the Cummings crisis is because there is an enormous amount of pent up anxiety, anger and fear".