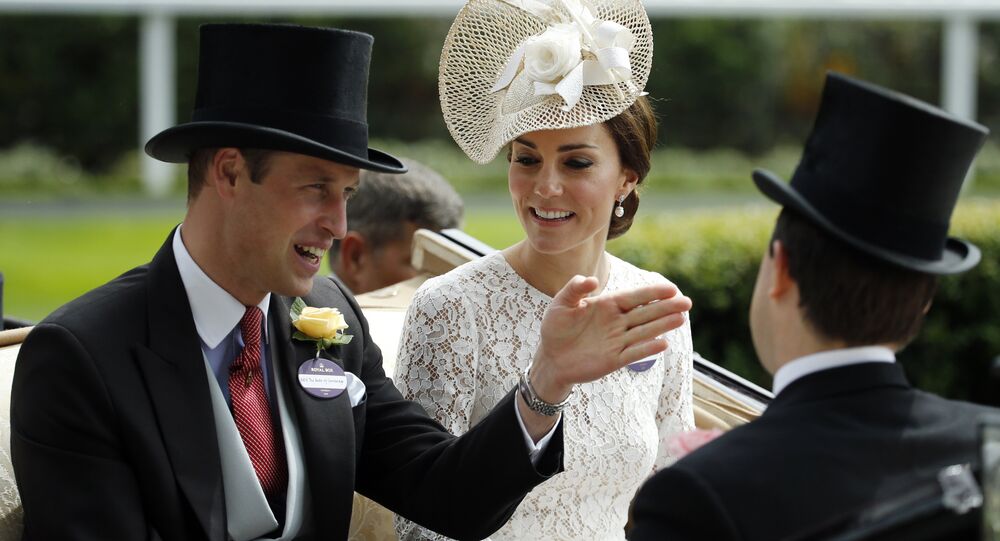 According to a controversial article, the couple was very tired because they have been forced to take on more royal duties since Prince Harry and Meghan Markle resigned from the Royal Family, which Kensington Palace calls wrong.

Prince William, the Duke of Cambridge, and his wife Kate, the Duchess of Cambridge have sent a legal letter to Tatler with a demand to remove a profile on Kate from the internet, the Daily Mail reported.

Kensington Palace previously slammed the magazine for the controversial article, titled "Catherine the Great", stating that the piece contained a "swathe of inaccuracies and false representations".

"The piece is full of lies. There is no truth to their claim that the Duchess feels overwhelmed with work, nor that the Duke is obsessed with Carole Middleton. It's preposterous and downright wrong... The whole thing is class snobbery at its very worst. The stuff about [Kate's sister] Pippa is horrible. Tatler may think it's immune from action as it's read by the royals and on every coffee table in every smart home, but it makes no difference", Mail on Sunday reported, citing a source close to the royals.

"It's ironic that the royals' favourite magazine is being trashed by them. The Duchess is a naturally shy woman who is doing her best".

It also speculated that Kate had a row with Meghan Markle during a rehearsal of her wedding to Prince Harry, on whether Princess Charlotte and the other young bridesmaids should wear tights or not.

The magazine also stated that the Duchess of Cambridge was "furious about the larger workload", caused by the recent resignation of Harry and Meghan.

"She feels exhausted and trapped. She's working as hard as a top CEO, who has to be wheeled out all the time, without the benefits of boundaries and plenty of holidays", the piece said.

The magazine, however, noted that Tatler's editor-in-chief Richard Dennen "stands behind the reporting", and is confident of the sources.

"Kensington Palace knew we were running the 'Catherine the Great' cover months ago and we asked them to work together on it. The fact they are denying they ever knew is categorically false", Tatler stated.