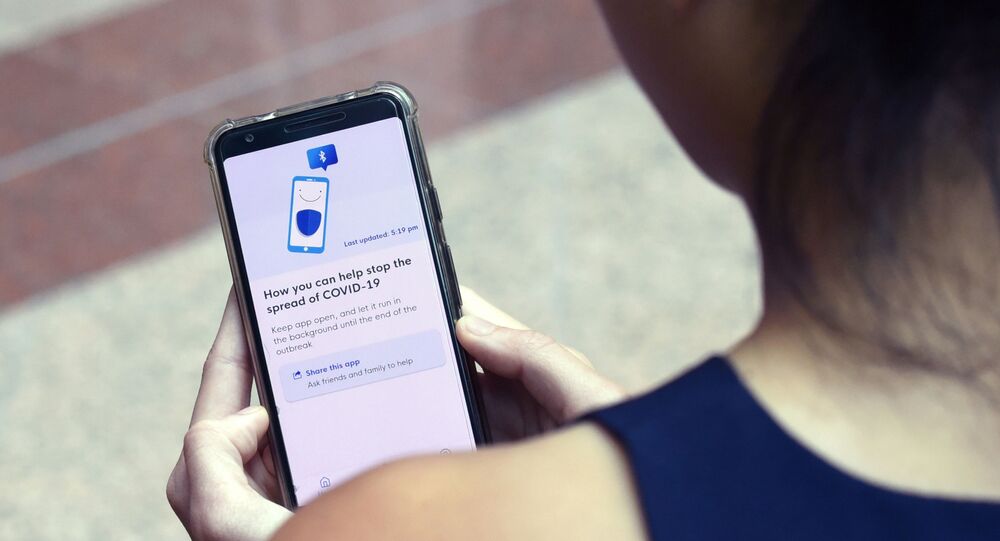 The United Kingdom's new track and tracing program has been introduced in order for users to report symptoms in order to more effectively identify new cases of the virus. Those working the scheme, however, have for the second day now reported problems with accessing the system.

National Health Service workers have reported frustration as they experience technical difficulties, as well as other issues, including payment delays from the UK's new track and trace scheme, as it enters its second day of use.

According to Sky News, health service employees that they have said been unable to log into the new website for the tracing program. Frontline staff have also said they are receiving "critical incident" messages from the system which has been introduced to help stymie the spread of the coronavirus threat.

A semi-retired GP nurse from Yorkshire and now tier two contact tracer who has given her name as Fiona told Sky News that she has experienced problems logging since the launch day.

Fiona reported difficulties at 8am on Thursday morning when she received an error message which meant she was unable to log in. Once she managed to access the site she discovered that she had 0 assigned cases.

She accounted that 100s of contact tracer shifts are available but joked that she was inclined to take the day off and "and get money for sitting painting my nails".

Upon calling the helpline she was met with a pre-recorded massed saying "we are aware of some technical issues and are working hard…" before turning to the online chat support.

Eventually, she received help following another long wait on the phone. Telling Sky News that she was "frustrated" with the process.

"The other contact tracer says she is close to giving up. We are here as nurses to use our skills to help and advise the public and try to beat out the fire of this pandemic. That's what we do best. We are not IT specialists", she said.

"Most of us seem to be fairly senior clinicians. There are so many skills and public money being wasted".

"They’ve recruited all these people and there’s not enough work, I don't think it will get busy until the app is rolled out", she added.

"It tells you that launching this early was purely to try and dominate the news."

Another problem traces have reported is delayed pay. Fiona said that she is currently owed 5 shifts

A spokesperson for the Department for Health said on Thursday that the system "has not crashed" and that anyone in the country can log on and book a test if they have symptoms.

"We have tracers logged on to do their vital work to help stop the spread of coronavirus and save lives".

"As with all large scale operations of this kind, some staff did initially encounter issues logging on to their systems and these are rapidly being resolved", the spokesperson said.

​The reports from Friday follow complaints the following day of staff experiencing similar technical difficulties and that the system won't be fully operational until the end of June.