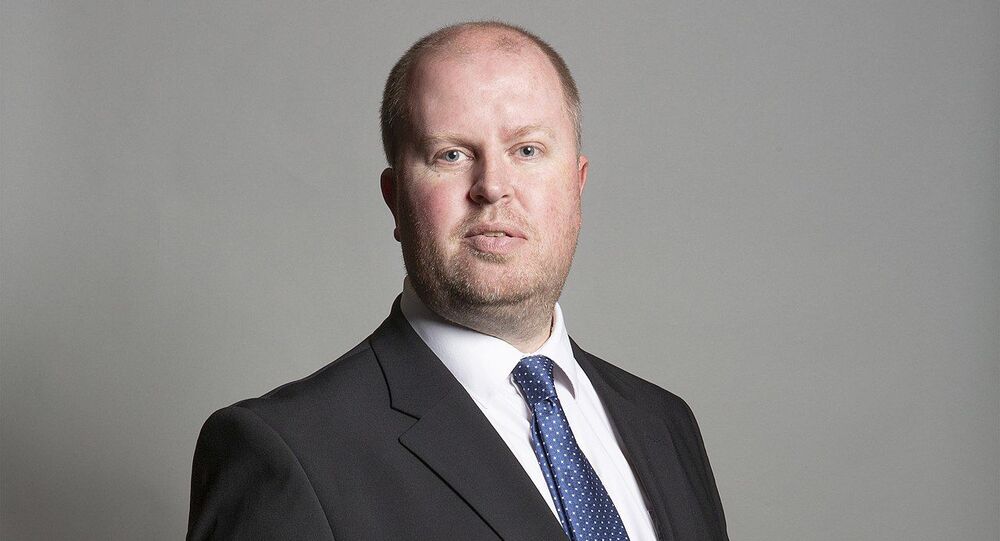 Police officers enforcing a national lockdown broke up an illegal 40th birthday party at the house of Rob Roberts, MP for Delyn in North Wales, according to the Evening Standard.

According to reports, persons from another household were at Rob Roberts' house in in an apparent breach of lockdown rules.

"In response to two reports of a possible breach of COVID-19 regulations, we visited an address at Ty'n y Coed, Mold, yesterday,” North Wales Police Superintendent Mark Pierce said, as quoted by the Evening Standard.

"When we (arrived) at the property, two people visiting the house left following advice and no further action was taken," he added.

Earlier, Boris Johnson's top aide, Dominic Cummings, his wife and their children had travelled 260 miles from London to the northeastern city of Durham in late March to stay with his parents after his wife started displaying COVID-19 symptoms.

On Monday, Rob Roberts had said that he wanted a "proper investigation" of the Dominic Cummings scandal.

The death toll from COVID-19 in the United Kingdom has increased by 134 in the last 24 hours to reach 37,048, the Health Department said on Tuesday.

On Monday, the daily increase in fatalities was 121, while the number of new cases was 1,625.