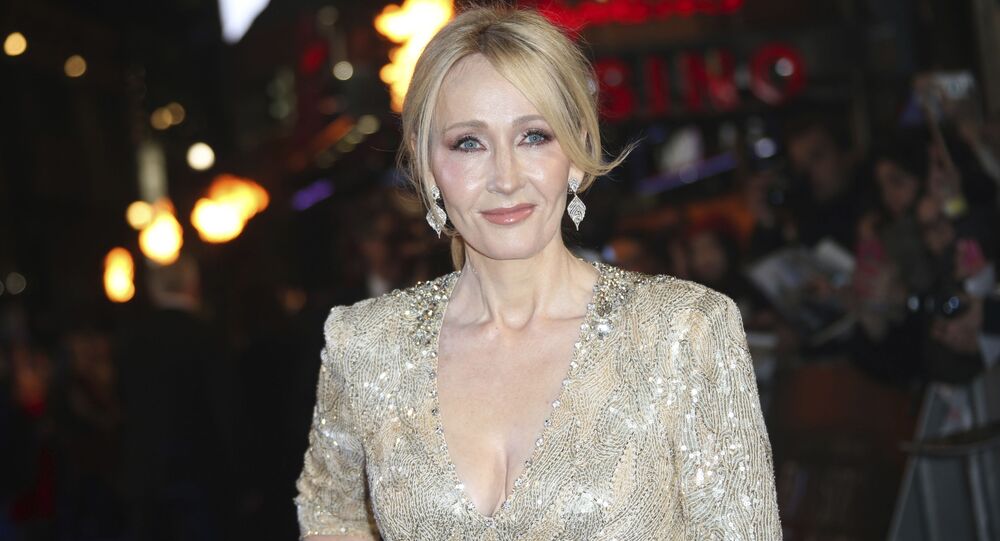 Rowling initially made her impact in the literary world with the Harry Potter series, which have sold more than 500 million copies globally and been adapted into numerous films and live productions.

With the coronavirus pandemic having led to the cancellation of numerous cultural events throughout the world, Harry Potter author JK Rowling has excited fans by revealing that she intends to publish another book.

The new release, called “The Ickabog”, will initially be published online on the writer’s website and will not in any way be linked to Harry Potter.

“I’ll be posting a chapter (or two, or three) every weekday between 26th May and 10th July on the Ickabog website. We plan to publish some translations soon, and will post further details on that website when they are available”, the author stated.

According to Rowling, the publication is geared towards children and is “a political fantasy story” about “truth and the abuse of power” – and it was initially written over 10 years ago.

"To forestall one obvious question: the idea came to me well over a decade ago, so it isn't intended to be read as a response to anything that's happening in the world right now. The themes are timeless and could apply to any era or any country", Rowling said.

The writer revealed that it was her own children who encouraged her to publish the story.

"My now teenagers were touchingly enthusiastic, so downstairs came the very dusty box, and for the last few weeks I've been immersed in a fictional world I thought I'd never enter again. As I worked to finish the book, I started reading chapters nightly to the family again”, the author added.

JK Rowling fans have since taken to Twitter to express their joy at the announcement.

​The book will be officially published in November, with all royalties going to, in the words of Rowling herself, “groups that have been particularly affected by the coronavirus pandemic”.

Rowling’s last published book was Harry Potter and the Deathly Hallows, which came out in 2007.

It holds the Guinness World Record for most novels sold within 24 hours of release, with 8.3 million sold in the US and 2.65 million in the UK.