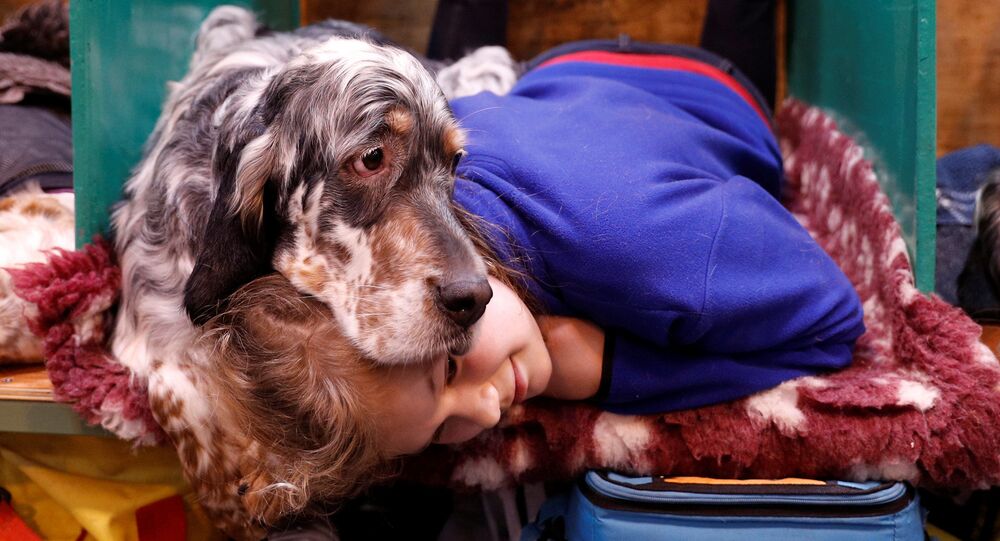 Everyone knows that Britons love animals, but the ongoing health crisis has apparently made them search even more eagerly for canine companions to hug and take their worries away. The problem is, however, that there is currently a limited amount of dogs.

The United Kingdom is facing a surging demand for dogs amid the lockdown, which has led to a shortage and even a doubling in price for some popular breeds, The Financial Times reported.

Bill Lambert, head of health and welfare at the Kennel Club, which operates the national register of pedigree dogs, told the newspaper that inquiries for puppies through the club increased 140 percent in April compared with last year, while waiting lists for puppies have increased fourfold.

The report suggests that French Bulldogs are among the most popular breeds right now and that the prices for dogs are ramping up, with numerous canines being trafficked into the country from Europe.

In the meantime, the Royal Society for the Prevention of Cruelty to Animals reported a 600 percent increase in visits to its dog fostering pages, as people are trying to find a furry companion.

At the same time, British charities have warned that many dogs might be returned to shelters after the end of the quarantine, as many are not ready to take care of them for a long time, and some will experience difficulties with their puppies when they have to return to work.