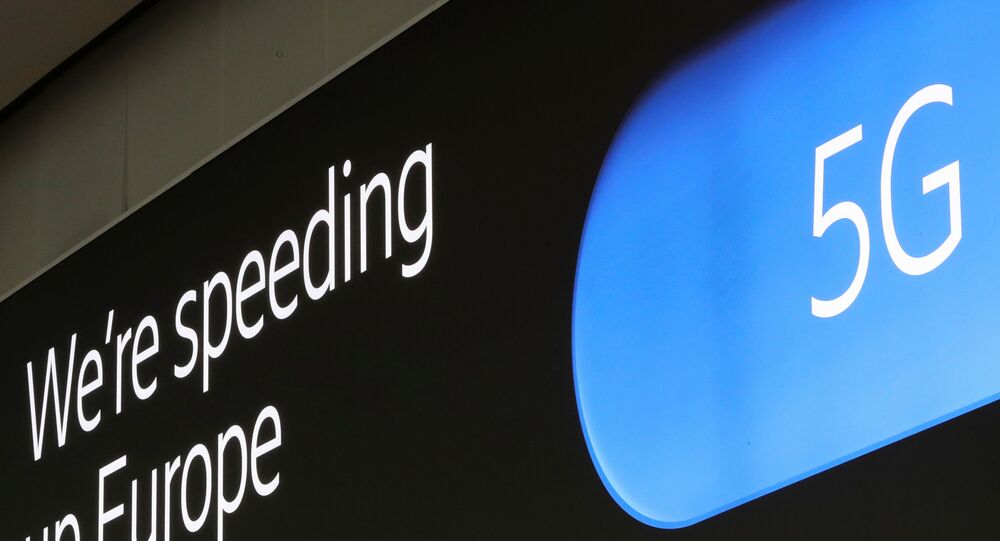 A reported move to scale back a deal with Huawei has been interpreted in part as an attempt by the UK government to boost trade talks with the administration of US President Donald Trump ahead of Boris Johnson's scheduled visit to Washington for the G7 summit in June.

UK Prime Minister Boris Johnson is planning to reduce the involvement of Chinese telecommunication company Huawei in the country’s 5G network rollout, according to the Daily Telegraph.

The move comes alongside plans by the United Kingdom to end its reliance on the eastern Asian country for strategic imports, including medical supplies, amid the ongoing coronavirus (COVID-19) pandemic.

“He [Johnson] still wants a relationship with China but the Huawei deal is going to be significantly scaled back. Officials have been instructed to come up with a plan to reduce Huawei’s involvement as quickly as possible,” a source said, cited by the newspaper.

Johnson is reportedly intending to scale down China’s involvement in UK infrastructure to zero by 2023, according to the newspaper.

Downing Street has declined to comment on the report, according to Reuters. Huawei has not replied to a comment request by the outlet.

The report comes ahead of the prime minister’s scheduled June visit to the US for the G7 summit, according to the Telegraph.

Cutting Huawei’s involvement in the UK's 5G rollout is also considered a step toward boosting post-Brexit trade talks with the Trump administration, which has consistently accused Beijing of being responsible for the coronavirus pandemic.

On Friday, The Times reported that Johnson had ordered Downing Street officials to prepare a plan to put an end to the country’s reliance on China for key goods. Two working groups, headed by Foreign Secretary Dominic Raab, have been formed to carry out this job.

The aim of the effort, codenamed "Project Defend", is said to pinpoint Britain’s main economic weaknesses and adopt measures that prevent attempts by “potentially hostile” foreign nation's to use those apparent weaknesses to their own advantage.

London has defied significant pressure from Washington after previously announcing that the UK would, with conditions, allow Chinese telecom giant Huawei to assist in the implementation of a 5G network in the nation.

The UK government said that the Chinese company, which has been accused by the US of providing back-door access to Chinese intelligence services, would be excluded from certain “safety-related” and “safety-critical” networks.

Washington has repeatedly warned London that permitting Huawei to take part in developing the country’s 5G network would put the US-UK intelligence-sharing agreements at risk.

In May 2019, the Trump administration blacklisted Huawei over allegations that the company's hardware and software connections sent data to Chinese intelligence agencies, amid trade tensions between the two economic powers that began in January 2018.

Beijing has repeatedly denied the accusations.

The US has also urged other countries to refrain from using Huawei equipment when adopting 5G network technology, as part of its pressure campaign on the Chinese tech corporation.