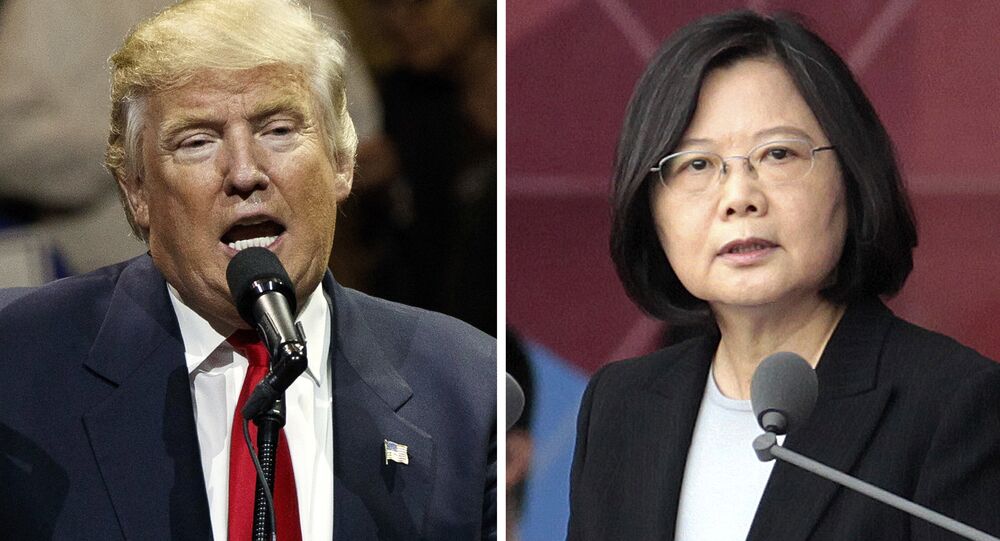 As relations between the United States and the People's Republic of China (PRC) begins to strain amid the trade war and the coronavirus pandemic, Washington is looking towards closer ties with Taiwan, which remains in dispute with Beijing over its claim to national sovereignty.

The United States is geared to engage in a US$180 million sale of submarine-launched torpedoes to Taiwan, as tensions between mainland China and the Trump Administration escalate.

The White House informed Congress on Wednesday that it has approved the sale despite the deal not yet being finalised.

“The Defense Security Cooperation Agency delivered the required certification notifying Congress of this possible sale today,” the agency said in its statement.

The sale would serve as a "deterrent to regional threats and to strengthen homeland defence" as well as aid Taiwan's "continuing efforts to modernise its armed forces" and to maintain a "credible defensive capability", the agency explained.

Confirmation of the deal comes as the Taiwanese head Tsai officially began her second term as president. Promising to pursue national defence reforms and pursue peaceful relations with mainland China, which has so far not ruled out the use of force to ensure Beijing's control over the self-ruled island

She rejected Beijing's "one country, two systems" proposal which commits to a semi-autonomous Taiwan akin to Hong Kong and Macau. The newly re-elected president said that Taipei and Beijing have “a duty to find a way to coexist over the long term” and called for stability across the strait.

The move will likely inflame tensions between China and the US further, as the two superpowers are engaged in trade conflict as well as exchanging blame for the origins of the coronavirus pandemic.

President Trump administration has frequently blamed Chinese authorities for failing to effectively respond to the COVID-19 pandemic in the initial stages and covering up its real figures. While China claims that the virus could have been brought to the country in the Wuhan military world games in 2019.

Taiwan, which calls itself 'The Republic of China' (ROC), is not recognised by or has any formal diplomatic ties with most countries in the world, including the US.

Taiwan is considered Chinese territory, with the governments in Taipei and Beijing in a dispute over who holds sovereignty over the territory.  Since 1971, the ROC has had no voting representation at the United Nations but maintains defense agreements with several countries including the US, which leaves it in a de facto state of self-rule.