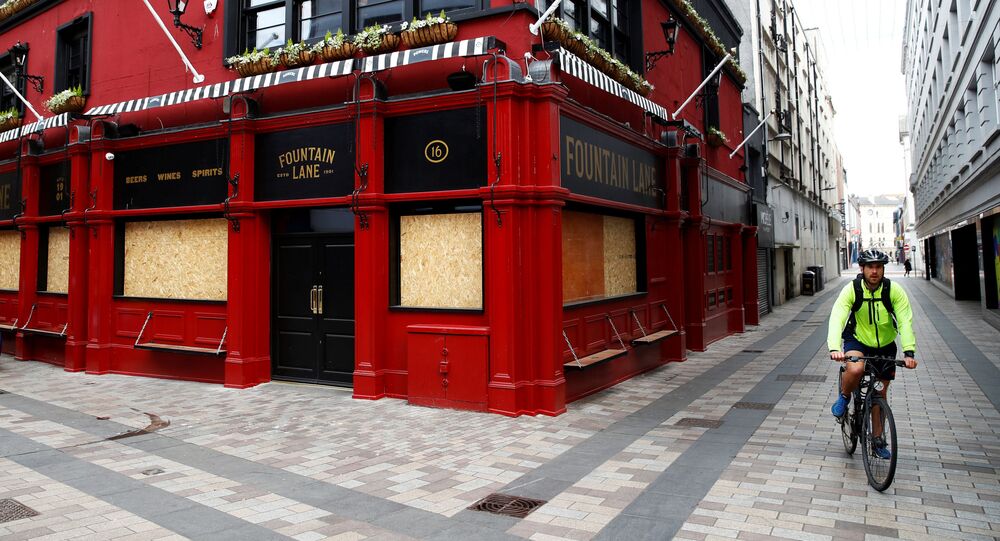 The United Kingdom is facing a two-pronged crisis of both the coronavirus outbreak a well as income and wealth inequality. Low-income households are impacted worse by the virus as lockdown measures taken to reduce the spread lead to economic contraction and an increase in poverty.

More than 300,000 people in Northern Ireland are living in absolute poverty, new figures from the Department for Communities published on Thursday reveal.

The Northern Ireland Poverty Bulletin 2018/19 reported that 16% of individuals were now living below the national poverty line, a "statistically significant increase" from previous 2017/18 study, which showed a rate of 14%.

92,000 (21%) of those classified as living in absolutely poverty were children. A 16% increase from the previous year and also considered to be statistically significant.

Absolute poverty before housing costs is defined as households who receive incomes under 60% of the UK's (inflation-adjusted) median income in 2010/11.

While the data includes figures from before the Covid-19 pandemic in Northern Ireland, economic forecasts show the experts predict the situation will worsen as the economic downturn resulting from the virus begins to take its toll.

In March, The UK economy contracted at the fastest pace since records began as Chancellor Rishi Sunak warned that the UK may see a "significant recession" as growth rates collapse.

Dr Esmond Birnie, a senior economist at Ulster University's Business School, predicted on Thursday that it could take several years for Northern Ireland to return to 2019 levels.

The coronavirus pandemic has hit the poorest areas of England and Wales hardest, with Covid-19 deaths in the most deprived areas being more than double than in the wealthiest, according to figures by the Office for National Statistics.