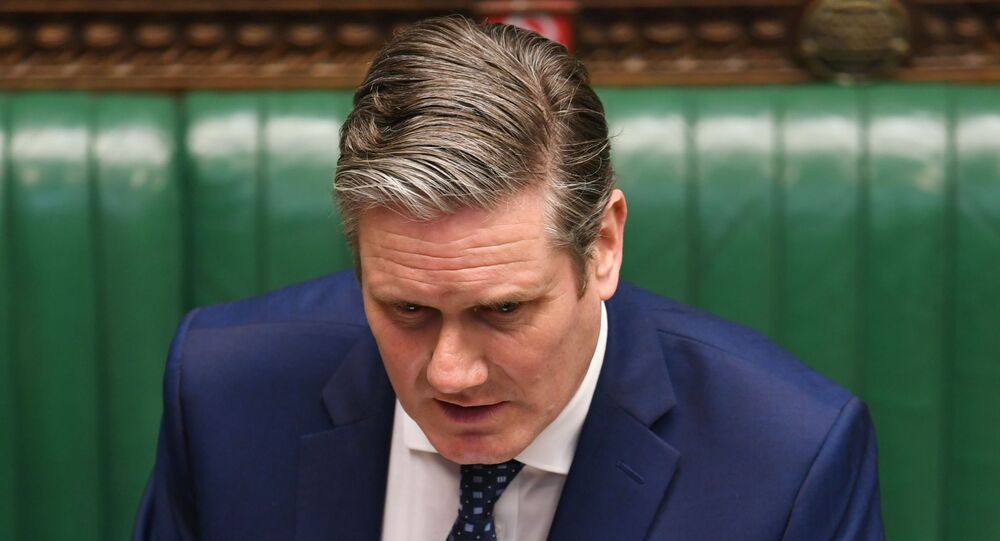 UK Prime Minister Boris Johnson announced he would be updating the country's coronavirus strategy on Sunday, which would see certain lockdown measures eased and some encouraged to return to work. The leader of the Labour Party criticised the lack of national cooperation, as Scotland and Wales have maintained the previous guidelines.

While speaking in the House of Commons, Starmer said that the public was in need of "clarity" from the Government, raising concerns about the plan to ease the lockdown regarding safe working conditions as well as the lack of coordination between the four nations which make up the UK after the government dropped its core message to "Stay at Home".

"It seems is that the Prime Minister made a statement last night before the plan was written, or at least finalised", he said.

"There's not consensus either on messaging now or on policy between the UK Government and those in Wales, Scotland and Northern Ireland, not something I know he ( Boris Johnson ) wanted to see but now we're in that position, [which] raises serious concerns, with a real danger of divergence."

Sir Keir repeated his calls for clarity from the government over its strategy in a later address on Monday.

In a recorded statement for radio and TV audiences, Starmer said that the opposition was still willing to support the government "when that's the right thing to do" but would also raise questions "where it gets it wrong".

"Why are different parts of the United Kingdom now on a different path to others?", he asked.

The Prime Minister said he was setting out a roadmap but if we’re to complete the journey safely a roadmap needs clear directions. pic.twitter.com/6D7XblY0V6

The comments by Starmer come as the Welsh and Scottish leadership deviates from the UK's Conservative government in its approach to combating Covid-19.

Scottish National Party (SNP) leader in Westminster, Ian Blackford, echoed the Scottish First Minister's previous criticisms of Johnson for not consulting the devolved governments over the shift from "Stay Home" to "Stay Alert".

"The health of the public is paramount. It will inform our decisions and we will continue to inform you as we plan for our future in the weeks ahead", Drakeford said.

The Prime Minister has set out his changes to the lockdown rules in England.

I set out the position for Wales on Friday.

Our message remains the same - Staying at home is the best way to protect yourself and others. pic.twitter.com/qi8DKEQsRq

The statements from the respective devolved leaderships regarding their intent to ignore Westminister's approach is an indication that Starmer's warning to the prime minister over the lack of coordination between the four constituent nations of the UK could rapidly be materialising.

The statements follow the publishing of Boris Johnson's new agenda in a 50-page document entitled 'Our Plan to Rebuild: The UK Government's Covid 19 recovery strategy'.

The strategy involves a three-phase approach, beginning on Wednesday by loosening lockdown regulations in June and further potential changes from 4 July.