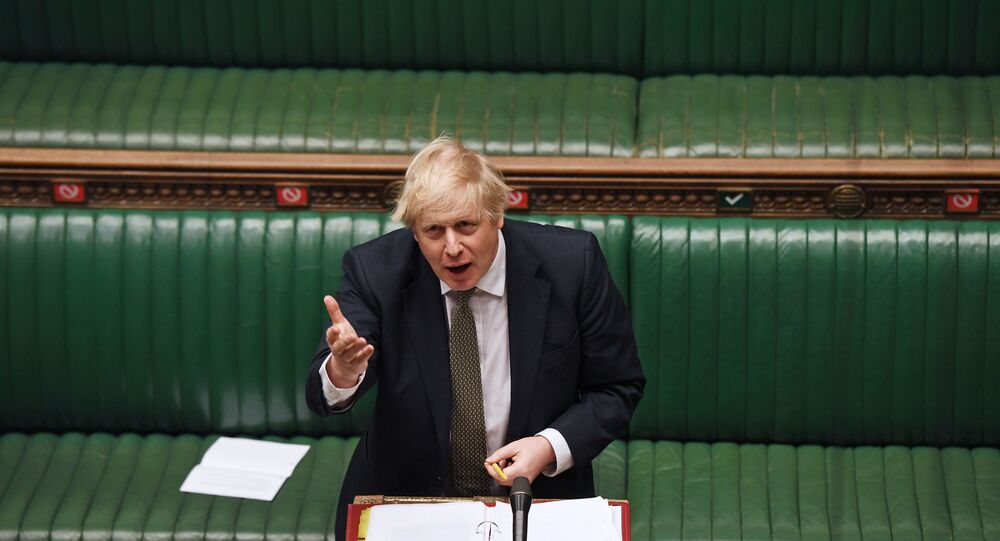 Reports of the plan come after the United Kingdom became the first country in Europe to confirm over 30,000 deaths caused by the novel coronavirus pandemic that has plunged most of the world into lockdown.

The British government has drafted a 50-page statement detailing a five-stage plan to lift the lockdown in the UK by October, The Mirror reported, citing unnamed sources in the government.

The plan is reportedly set to be announced on Sunday, come into force on Monday and last until the middle of autumn, despite officials fearing a second wave of coronavirus or an outbreak that could "blow their plan off course".

"It’s a bit of a shambles. Nobody can quite agree what to do and when to do it. Somebody comes up with a bright idea, but the practicalities get in the way", the governmental source noted, cited by Mirror.

The anonymous official also noted that "we're not South Korea", apparently comparing the British response to the pandemic to that of South Korea's.

The alleged plan envisages five stages, beginning with encouraging employees to open workplaces as well as opening outdoor spaces. Then, in the beginning of the summer, it is expected to return primary schools back to normal and extend a household's "social bubble" by allowing to meet family and a narrow circle of friends. Following that, the plan suggests continuing the restoration of all schools, the reopening of cafes and a "possible" return of Premier league matches, behind closed doors.

The plan finally hopes to reopen all retail and eating facilities in the beginning of the autumn, while still demanding customers strictly practice social distancing. In October, it is expected to allow football fans to return to matches.

The number of confirmed coronavirus cases in the United Kingdom has topped 202,000 with the death toll over 30,000, according to the data gathered by the Johns Hopkins University Resource Centre. UK Prime Minister Boris Johnson has recovered from the coronavirus, having tested positive in early April.