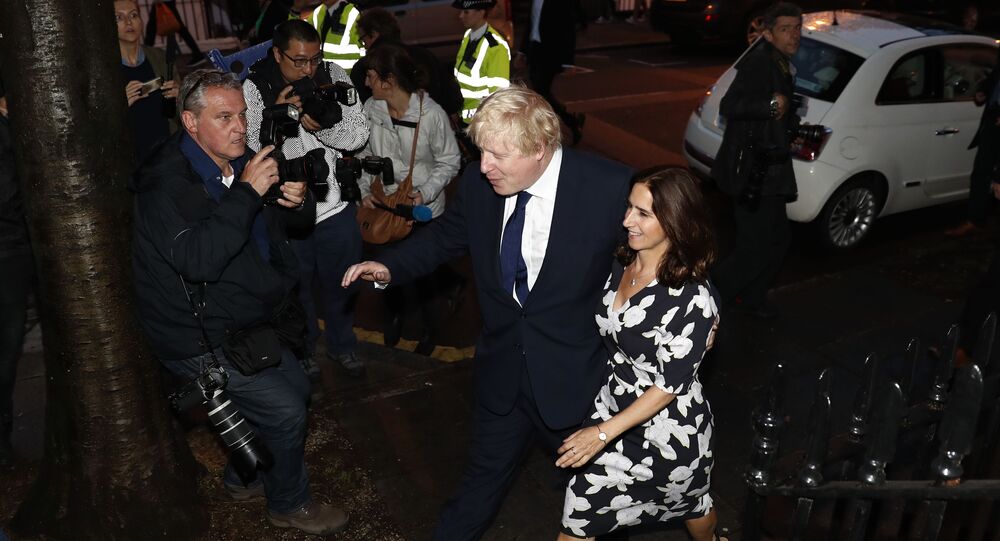 Boris Johnson's second divorce has finally been granted, according to the Daily Mail.

Johnson’s ex-wife Marina Wheeler is believed to have applied for a relevant decree in February. The couple separated in 2018, around the same time Johnson stood down as UK foreign secretary, and confirmed their intention to get divorced after The Sun ran a story detailing claims that he had been unfaithful.

The couple, which was married for 25 years and shares four children, claim to have parted as friends.

Based on Boris Johnson's probable cash and assets, Wheeler could get around £4 million from the divorce, reports suggest.

The finalisation of the divorce, according to The Sun, could pave the way for 55-year-old Boris to marry the mother of his newborn son and his finacée, 32-year-old Carrie Simonds, who lives with him in the residence of the British prime ministers.

This could be Johnson's third official marriage. Before Marina Wheeler, he was married to Allegra Mostin-Owen. They got married in 1987 and divorced in 1993. Boris also has an 11-year-old daughter, Stephanie.