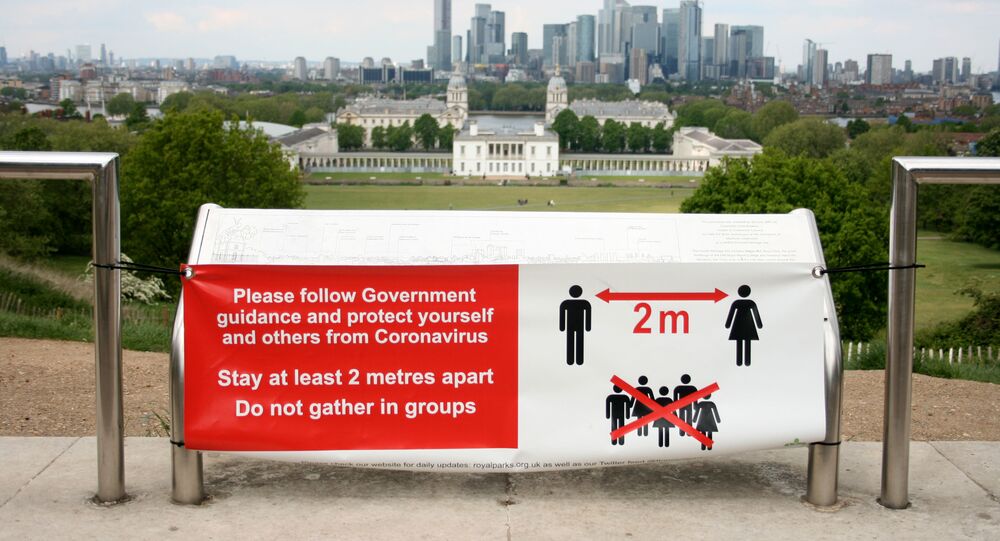 Neil Ferguson helped shape the US coronavirus stay-at-home guidelines and was a prominent member of Britain's Scientific Advisory Group for Emergencies (SAGE) which has been leading the coronavirus response.

The UK's leading epidemiologist, Neil Ferguson, has resigned after a report by the Telegraph newspaper revealed that he had accepted a woman in his house despite the anti-coronavirus lockdown.

The report claimed that a married woman had visited Ferguson's house twice, ignoring social distancing guidelines. In his statement to CNN, Ferguson admitted he made "an error of judgement and took the wrong course of action", and would therefore step down from his position at Britain's Scientific Advisory Group for Emergencies (SAGE).

"I acted in the belief that I was immune, having tested positive for coronavirus and completely isolated myself for almost two weeks after developing symptoms. I deeply regret any undermining of the clear messages around the continued need for social distancing to control this devastating epidemic", he said, cited by CNN.

Ferguson also stressed that "the government guidance is unequivocal, and is there to protect all of us".

It was Ferguson who helped compile the social distancing guidelines in responce to the effects of the global coronavirus pandemic in the UK alongside SAGE.

Currently, the number of confirmed cases in the UK has topped 196,240 with a death toll of 29,501, as shown by current data collated by the Johns Hopkins University Resource Centre.