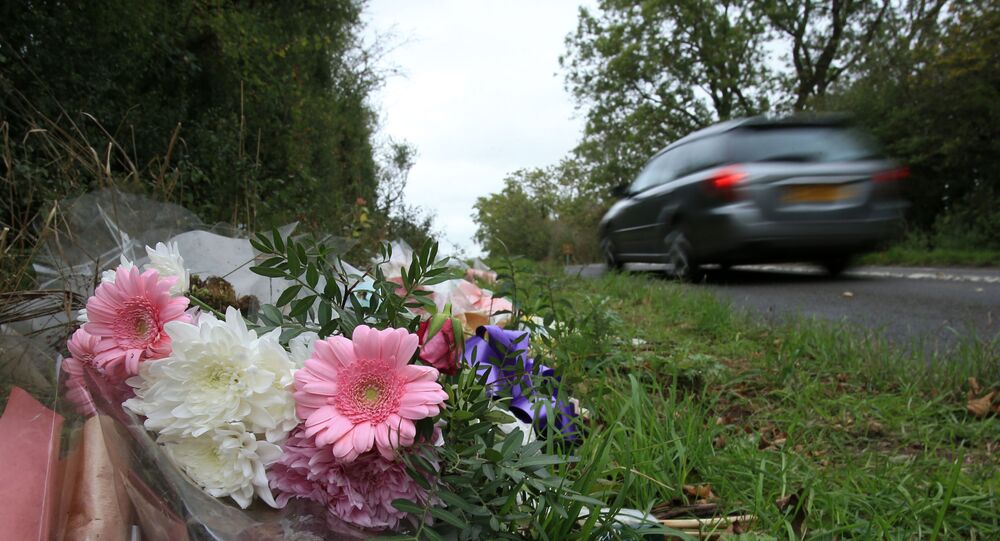 New documents may shed light on the case of Harry Dunn, a British teenager killed in a hit-and-run accident with a CIA employee, and possibly back up the assumption that UK officials helped her escape prosecution in Britain.

A representative for Harry Dunn’s family has accused British diplomats of trying to stop the parents uncovering the truth surrounding their son’s death.

The lawyer, Radd Seiger, has told the PA news agency that lawyers hired by the UK government are involved in a “scandalous attempted cover-up of the truth” over the case.

“They have consistently blocked the parents’ every attempt to get to the bottom of things barely disclosing any documents so far which would give the parents some understanding of what happened and why,” he claimed.

“Frankly, they have set a course that will lead to the Foreign Secretary coming under severe criticism from the courts. It has been like trying to extract hen’s teeth.”

The lawyers representing the Dunn family are expected to receive crucial disclosure documents as part of the judicial review of the Foreign Office’s handling of the case.

Seiger accused the Foreign Office of breaching a court order to supply the documents “without any valid explanation”. The department insisted that it hadn’t missed the deadline and was handling the matter “in a normal way”.

What is the case about?

Harry Dunn, 19, died last August after he collided with a car going in the opposite direction outside a US-run military base in Northamptonshire. Anne Sacoolas, the CIA operative who was driving that car, admitted that she had been travelling on the wrong side of the road.

She was charged with causing the death by reckless driving but was allowed to leave the UK with her family nearly three weeks after the incident. UK officials granted her diplomatic immunity on the grounds that she was married to a US government employee.

The legality and timing of that decision are still being debated. It has been reported that Foreign Office lawyers initially advised British ministers that the suspect’s status was ambiguous, but within three days accepted the US State Department’s judgment that she was entitled to immunity and told the police that she warranted no criminal prosecution.

1/ FCO wrongly let #annesacoolas go. In the lead up to that they kept @NorthantsPolice, who's job it was to establish if she had immunity, totally in the dark for 2 weeks about the ambiguity of her position thereby interfering in a police investigation. Cock up or conspiracy?

In October, the Foreign Office stated that the woman’s immunity had expired because her husband was no longer in his post, and pressed the US State Department for a waiver.

However, the US turned down an extradition request, while Sacoolas refused to return to the UK, citing the potential 14-year prison sentence she would receive if found guilty as disproportionate. This week, the teenager’s parents appealed directly to Donald Trump in a bid to get Sacoolas extradited.

Earlier this year, the Foreign Office came under fire after documents revealed during the judicial review that a UK diplomat told a US embassy counterpart that there was “not much mileage” in Sacoolas staying in the UK and that they should “feel able” to put her on a flight back home.

Additionally, the Foreign Office reportedly asked the police to delay telling Dunn’s family that Sacoolas had fled to the United States so they could get their “ducks in a row”.