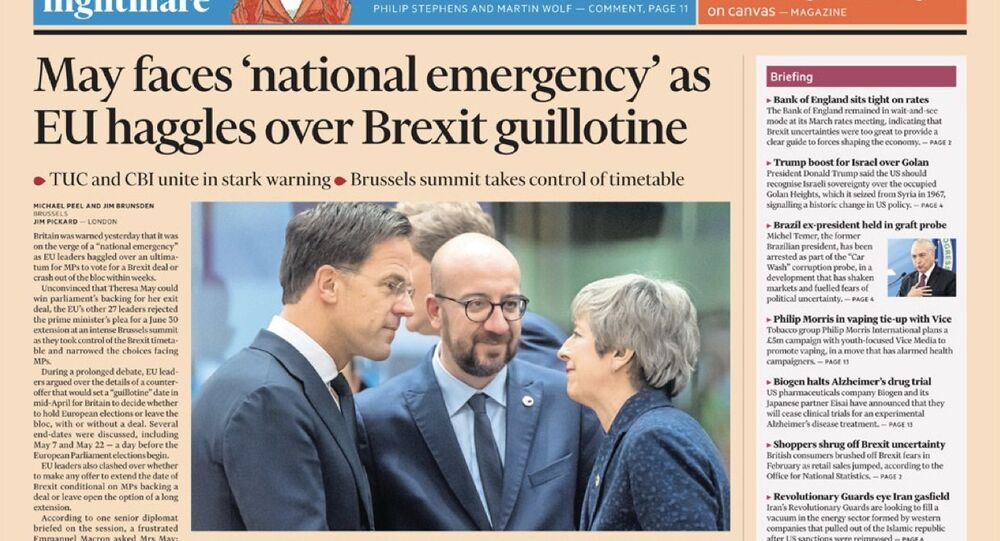 Mark Di Stefano joined the Financial Times from Buzzfeed in January - he revealed on Twitter 1st May he was “going to take some time away and log off”.

A Financial Times reporter accused of listening in on sensitive Zoom meetings held by senior managers at The Independent and Evening Standard informing staff of salary cuts and furloughs has resigned.

Di Stefano had been accused of listening to conference calls held by The Independent and its sister title the Evening Standard about responding to the financial impact of coronavirus - before the call had concluded, and before staff employed in the US and elsewhere had been told the news, Di Stefano tweeted the details. Shortly after he published an article on the Financial Times website, revealing confidential information about collapsing advertising revenue at The Independent and quoting the company’s chief executive Zach Leonard, attributing the information to “people on the call”.

Hi, letting everyone know today was my last day at the FT. This afternoon I offered my resignation. Thank you everyone who has given support. I’m now going to take some time away and log off x

​The Financial Times suspended Di Stefano shortly thereafter, and in a statement posted on its website said:

“Last week, the FT received a complaint from The Independent that a reporter had joined a staff conference call without authorisation. Access details had been shared with him. The journalist in question has now resigned from the company. The FT wishes to apologise to The Independent and the Evening Standard, which subsequently informed the FT the same reporter had accessed a meeting it held.”

The editor of The Independent, Christian Broughton, described the eavesdropping as “entirely inappropriate and an unwarranted intrusion into our employees’ privacy”, adding.

Di Stefano’s actions raise questions about whether he broke the law, given the meetings weren’t password protected. Christopher Hutchings, a lawyer at Hamlins who has dealt with a number of phone hacking cases, told The Guardian “Zoombombing” could be in breach of the Computer Misuse Act and data protection and privacy laws.

He also dismissed the notion there was a public interest defence to invoke, stating he would “extremely doubtful” Di Stefano’s conduct and actions “would enable him to rely on this argument”.

Di Stefano’s actions were in breach of the FT’s code of conduct, which states journalists “must not seek to obtain or publish material acquired by intercepting private or mobile telephone calls, messages or emails. Engaging in misrepresentation or subterfuge can generally be justified only in the public interest and then only when the material cannot be obtained by other means”.