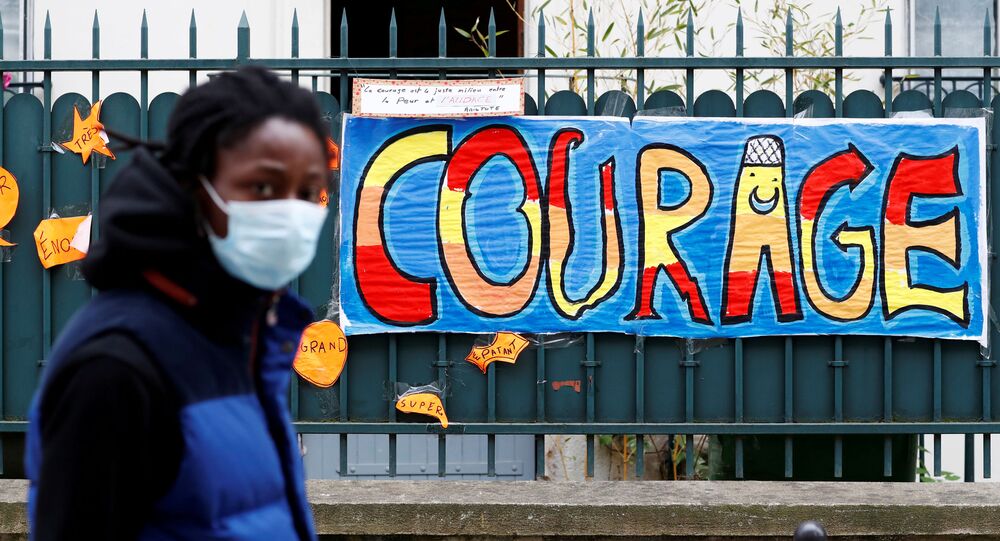 If the findings of the survey were transposed across the rest of the UK population, around 11 million people could face serious problems when protective measures end - property possessions and face-to-face bailiff are due to resume in June.

Millions of British households have missed, or expect to miss, payments on at least one bill as a result of the coronavirus crisis and could face serious consequences as a result, charity Citizens Advice has revealed.

A survey of 2,016 people conducted by Citizens Advice found a quarter of respondents expected to miss a payment, and 20 percent had already missed payments of rent, council tax or telecoms bills - arrears in these payments can have severe consequences, with eviction, bailiff visits or disconnection possible.

Since lockdown started, millions have been 'furloughed’ or laid off by employers, and seen their income fall or even vanish as a result - measures have been put in place to allow borrowers payment holidays and stall evictions, but the charity said after these protections are lifted, millions face a “financial cliff edge”.

​The study also found people facing the greatest health risk from coronavirus were three times more likely to have fallen behind on bill payments than average - the figure was the same among those in insecure employment, such as agency workers and those on zero-hours contracts. Respondents under 40 were four times as likely to have missed payments as those over 40.

Citizens Advice is calling on the government to fast-track abolition of no-fault evictions and ensure tenants are given the chance to make up payments they miss as a result of the lockdown, and for councils to receive financial support to offer payment holidays to those struggling to meet council tax bills.

​Lucretia Thomas, project adviser at Citizens Advice, said the pandemic had had a “devastating” effect on households, with some facing eviction.

“Many families that we see are in insecure employment and have lost income during the lockdown. They’re telling us that their household expenses have increased as they stay at home to reduce the spread of Covid-19 during this challenging time and beyond,” she said.

Gillian Guy, Citizens Advice chief executive, said while government measures had eased the burden for many households, “millions still have reason to fear the looming financial cliff edge when these protections end”.

“The government must take strong action to prevent millions going over the financial cliff edge, ensure people are helped out of debt, and so support the economic recovery,” she added.