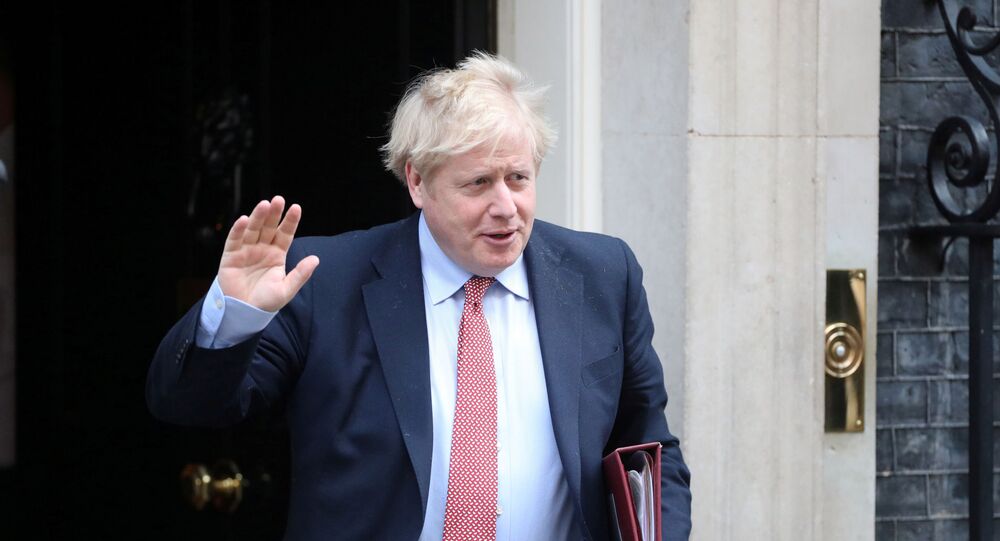 Earlier, it was reported that Mr Johnson will return to his work full-time on Monday.

According to Reuters, a Downing Street spokesman did not provide any details on Mr Johnson's whereabouts.

Previously, the government said the prime minister would be back at work on 27 April.

Boris Johnson spent a week in hospital receiving treatment for COVID-19 and after he was discharged, he spent two weeks recovering from the illness at his country residence. He announced that he had coronavirus in late March and on 5 April he was admitted into St Thomas' Hospital when his symptoms grew more intense.

UK Foreign Minister Dominic Raab has been deputising for the prime minister in his absence.