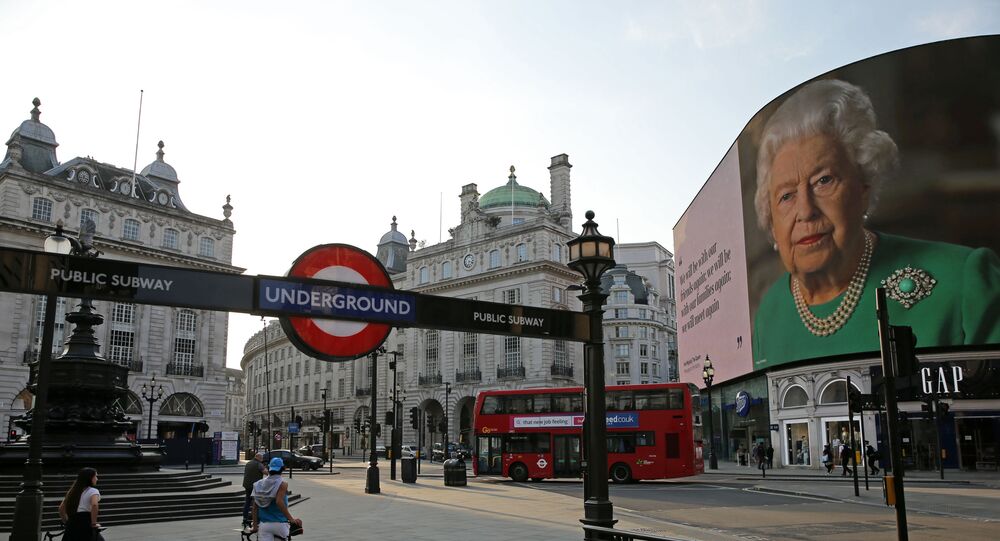 A leaked secret UK Cabinet Office briefing paper reveals Whitehall ministers were warned in 2019 the UK needed a robust plan to deal with a pandemic virus and its consequences, with many of its cautions and recommendations directly echoing the issues currently

The 600-page document warned even a mild virus outbreak in the country would result in tens of thousands of deaths, and set out a number of vital “capability requirements” that should be implemented in order to insulate against future risks, as well as the likely impact of not doing so.

The file forecast up to 50 percent of the UK population would become afflicted, damaging business continuity, adversely impacting critical national infrastructure and leading to massive surges in demand for health and social care services.

Procedures related to disease surveillance and early detection, plus any associated infrastructure, were said to be vital to institute, along with local and national plans for management of excess deaths resulting from a mass casualty event of some kind. This in turn would require both local and national strategies for dealing with a surge in demand for health and social care services, and stockpiles of countermeasures and advanced purchase arrangements. Plans to encourage social distancing and optimal personal hygiene would also need to be drawn up long in advance, primed for activation.

The Government were warned. They knew.

Indeed it is in a document called “National Security Risk Assessment”

They were even warned about the need to prepare for repatriation of U.K. Nationals

We relied largely on German and EU assistance.

​It was predicted a pandemic would strike in multiple waves, with recovery from one wave potentially hampered by the arrival of a subsequent one - a reasonable worst case scenario assumes the pandemic would endure for three separate waves, each lasting 15 weeks.

In that scenario, up to 10 million people would require assessment by health services, of which 1.3 million would require hospital treatment and 328,000 the highest levels of critical care, producing up to 820,000 deaths.

The NSRA predicted it would likely take four - six months for an effective pandemic vaccine to become available from manufacturers in suitable quantities, and any such virus would spread rapidly throughout the UK due to its status as a major global transport hub. Moreover, it cast doubt on the efficacy of a national level response to the virus, even as a means of “[buying] time”.

Even after the end of a pandemic, the document stated it would likely take months, or even years, for health and social care services to recover. No precise timescale was provided.

Public health measures such as school closures and social distancing were forecast to be at most partially successful in delaying the peak of a pandemic wave by just a few weeks, but the disruptive nature of these measures would mean they’d need to be implemented early and simultaneously.

The predicted economic impact of severely restrictive lockdown measures was £2.35 trillion, the equivalent of 131 percent of UK GDP.

Perhaps unsurprisingly, it was predicted poor government handling of the crisis would lead to high levels of public outrade, with widespread outrage directed at the authorities due to high numbers of fatalities and casualties. There would also be significant outcry if vaccines, antivirals or other vital countermeasures were perceived to be ineffective, unevenly distributed or not available as soon as practically possible, including when compared with other countries. There was also a predicted risk public outrage may be directed at foreign nations and immigrants, seen as the “source” of the problem, for importing disease to the UK.