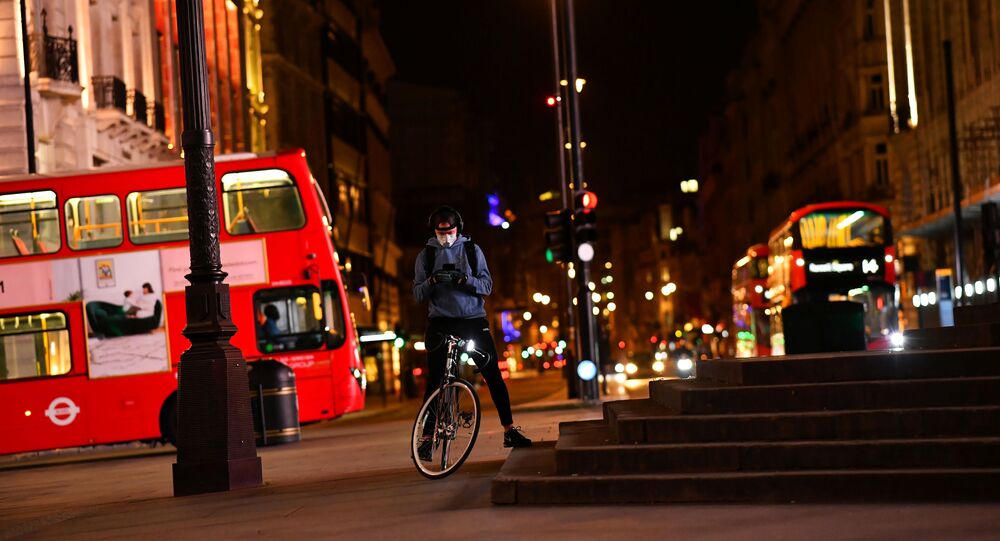 The UK introduced a ban on all public gatherings and closed public places on 20 March, when the country had already registered almost 4,000 COVID-19 cases. While some argue that the measure came too late, others suggest it was not needed in the first place and even violated laws.

Prime Minister Boris Johnson might face a lawsuit over his decision to introduce quarantine measures in the UK, such as a comprehensive ban on public gatherings, to stop the spread of the coronavirus, Francis Hoar, a barrister at Field Court Chambers, suggested in an article published on the set's website.

Hoar argued that should the government regulations on the quarantine be brought to court scrutiny, they could be found to be in violation of numerous provisions of the European Convention on Human Rights (ECHR). The barrister listed several violations that can be found in No 10's orders, such as depriving British citizens of their liberty, ability to communicate with relatives, gather in places of worship, organise political gatherings, as well as depriving their children of a proper basic minimum of education, despite schools continuing their lessons in an online format.

Francis Hoar noted that the limitations imposed by the prime minister could be seen as legal only if the government had applied for a "derogation" from the ECHR convention, which it didn't do, or if there were a threat to the "life of the nation". The latter is not an issue with the coronavirus pandemic, the lawyer argued.

"It is questionable whether a virus which, while undoubtedly dangerous and life-threatening, appears to have a mortality rate of between 0.12 and one percent, could be considered to threaten the life of the nation", Hoar said.

The quarantine measures, which Hoar called "disproportionate interference" with UK citizens' rights, were introduced on 20 March, when the UK had a little fewer 4,000 registered COVID-19 cases. The measure, however, failed to completely stop the spread of the disease, as the NHS reported a total of 138,078 cases as of 23 April. The country has been registering a declining rate of new infections lately, with numbers falling from 5,850 new reported cases on 20 April down to 4,351 new infections on 23 April.