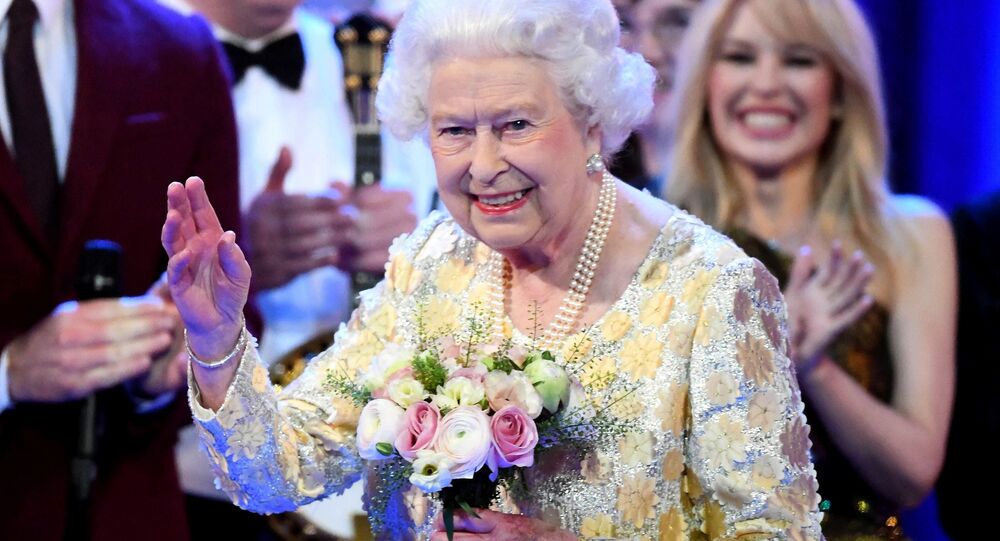 Her Majesty is almost never seen in public without her beloved purse, said to carry personal essentials including lipstick, a Kleenex tissue and comb. ​Some signals serve to “worry” aides, denoting she’s in a “really bad” situation and needs help.

However, the 94-year-old also perpetually brandishes the accessory for more than mere functionality - Royal historian Hugo Vickers claims she and her aides have concocted a system whereby the bag is used to give “secret signals”. One use for this covert code is preventing the regent from being stuck talking to someone for too long during engagements.

"It would be very worrying if you were talking to the Queen and saw the handbag move from one hand to the other. It would be done very nicely, someone would come along and say, ‘Sir, the Archbishop of Canterbury would very much like to meet you’,” Vickers told People magazine.

However, eagle-eyed Australian journalist Annabell Crabb picked up on the the signal way back in 2018, while reporting on the appointment of George Brandis as new Australian High Commissioner to London. Commenting on Brandis meeting the Queen, she said the handbag is “the only kind of code the Queen can use in public to alert her attendants and friends as to what’s going on”.

"If she’s tired of somebody, and needs to be rescued in a social situation, she’ll do something discreet with her handbag. If she’s standing up, and has got her handbag over one arm, she’ll switch it to the other arm, the cue for some lady-in-waiting to bustle up and say, ‘excuse me, you are urgently needed to speak to the Archbishop of Canterbury',” Crabb explained.

​She went on to recall that when Brandis met the Queen, the bag was placed and remained on the seat - a “good sign”, denoting she didn’t “need rescuing”.

“If it had been on the floor, that would be really, really bad. It means, ‘get me out of here stat’. And if it’s on the table, it means, ‘I’ll give this person another five minutes and then get me out of here'."