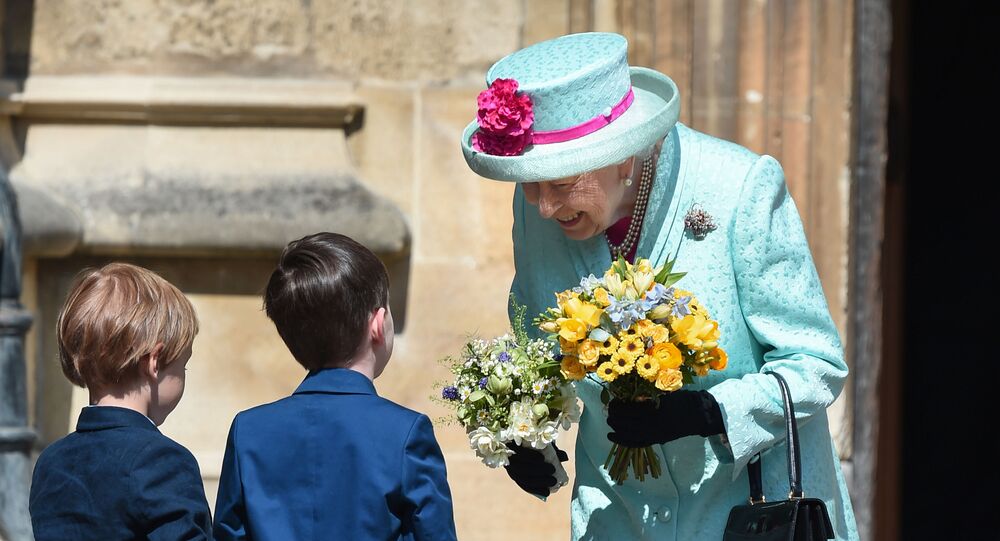 According to ITV News Royal Editor, this is the first such request made by the Queen in her 68-year-long reign.

NEW: The Queen has asked that there be no gun salutes to mark her birthday (94th) on Tuesday. This is the first time it has happened in her 68 year reign.

The reporter quoted a source in Buckingham Palace as saying that the Queen did not find gun salutes appropriate in the current circumstances.

A Palace source says: "Her Majesty was keen that no special measures were put in place to allow gun salutes as she did not feel it appropriate in the current circumstances."

Ship added that the Queen has made such a request for the first time since she ascended to the throne in 1952.

Like many other countries worldwide, the United Kingdom has been fighting against the coronavirus infection, with people asked to stay more indoors and observe social distancing while outdoors. According to the World Health Organisation, the number of confirmed COVID-19 cases in the UK currently stands at 103,097, with 13,729 deaths.