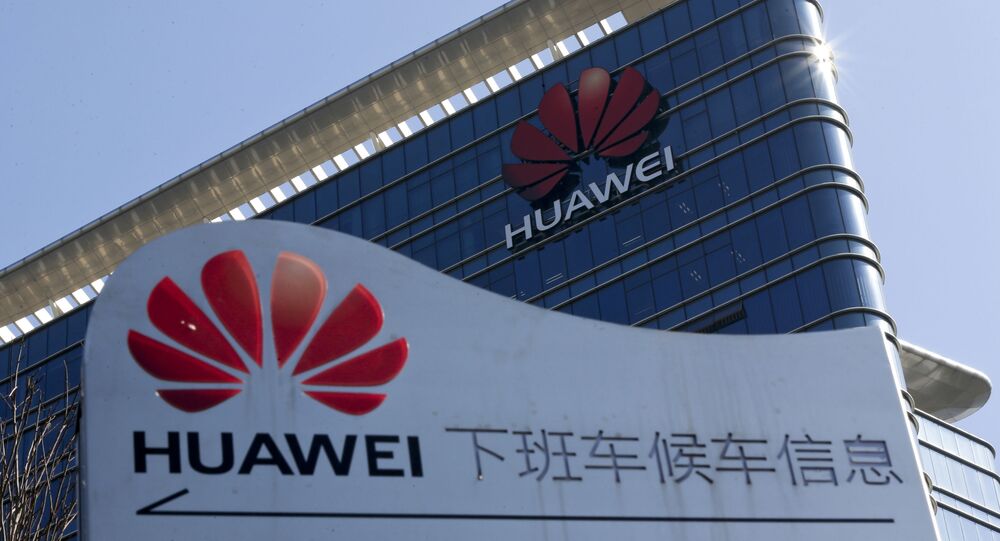 In January, the United Kingdom has granted Chinese company Huawei with a limited role in the setting up of national 5G infrastructure despite mounting pressures from the United States and a strong opposition to the plan from some members of the British government.

Plans to allow Chinese tech giant Huawei to build UK’s fifth-generation networks, albeit in a limited capacity, may be under threat now as the negative attitude of many rank-and-file officials among the Conservative party towards the company has worsened during the coronavirus pandemic, South China Morning Post reported, citing sources familiar with the matter.

“I think the mood in the parliamentary party has hardened”, said Tom Tugendhat, the Conservative chairman of the House of Commons Foreign Affairs Committee, as quoted by the outlet. “And I think it's a shared realisation of what it means for dependence on a business that is part of a state that does not share our values. That has become clearer.”

He also noted that this mood swing will be reflected in the upcoming parliamentary vote on the Huawei’s involvements in the UK’s 5G rollout, making it impossible for the legislation to get passed.

This view was echoed by Damian Green’s interview, the Conservative MP who acted as the First Secretary of State and Minister for the Cabinet Office during Theresa May’s time in office.

“We need to devise a proper, realistic exit strategy from relying on Huawei, which will be difficult for some of our telecom providers so they need to know the government is determined to drive down Huawei’s involvement to zero percent over a realistic timescale, because that will affect everyone’s procurement decisions,” the official said.

On Thursday, Foreign Secretary Dominic Raab said in a televised press conference that the UK cannot be “business as usual” with China when the coronavirus crisis is over. This comes as more than 104,000 cases of infection have been confirmed in the country and the number of reports across the kingdom indicated several incidents of 5G mobile towers being set alight following conspiracy theories linking next-generation technologies to the pandemic.

Meanwhile, the government spokesman told South China Morning Post in an email that its position towards the company “has not changed”.

“We are clear-eyed about the challenge posed by Huawei, which is why we are banning them from sensitive and critical parts of the network and setting a strict 35 percent cap on market share,” the official wrote.

In January, Great Britain allowed Huawei Technologies to participate in building 5G infrastructure across the country. It is still imposed a 35 percent cap on the company’s involvements in the building of non-sensitive sections of high-speed wireless networks, including antennas, while fully excluding it from “core” parts of national 5G networks and geographic locations such as military bases and nuclear sites.

© AFP 2020 / ISABEL INFANTES
Farage: Huawei Getting Access to UK’s 5G May Be ‘the Price’ of Beijing Sending COVID-19 Aid to Britain
The move came despite strong pressures from the United States not to allow the Chinese tech giant into its ally’s 5G rollout, following concerns about the company’s alleged spying activities on behalf of the Chinese government, which have been strongly denied by the firm's officials and Beijing.

Washington has also  previously warned Britain that granting Huawei with building rights would potentially limit intelligence sharing between the partners of Five Eyes alliance to which both countries belong. However, Boris Johnson’s government still went on with the plan citing economic benefits from allowing Huawei-built 5G infrastructure in the state.