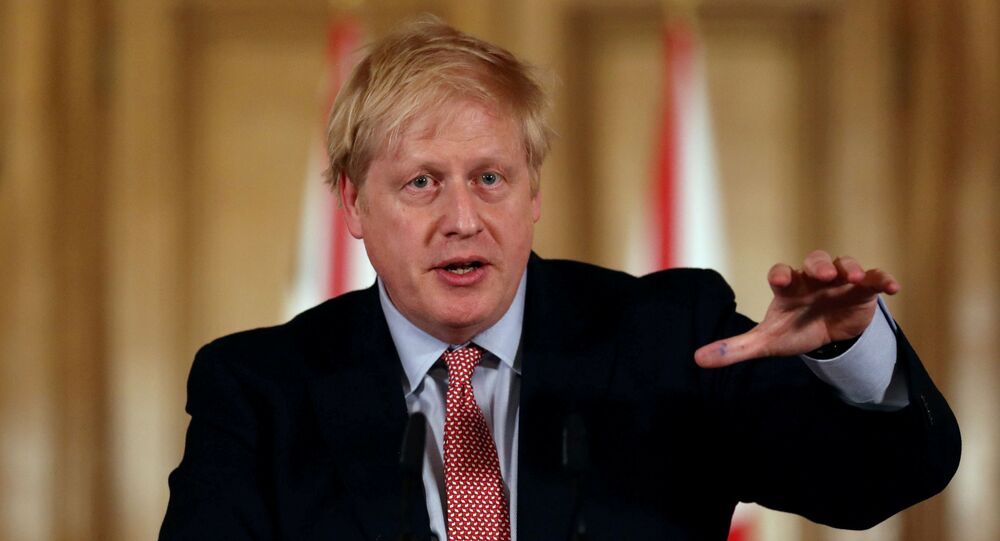 Boris Johnson was urgently admitted to the intensive care unit of St. Thomas’ Hospital in London last week after his COVID-19 symptoms took a turn for the worse. He was later transferred back to a standard hospital ward after reportedly making progress.

Max Johnson, half-bother of UK Prime Minister Boris Johnson, slammed the health treatment provided to the leader prior to his hospitalization while he was self-isolating, after contracting the coronavirus (COVID-19) disease.

“From what I gather — and I wasn’t there — no one asked a doctor to mask up and physically examine him the whole time — more than 10 days,” the half-brother opined, cited by CNN.

PM Johnson, along with the country’s Health Secretary Matt Hancock, announced that they had tested positive for the virus on 27 March. the PM described his symptoms as “mild” and chose to continue working while in self-isolation.

The Prime Minister was admitted to hospital on 5 April and subsequently his COVID-19 symptoms progressively worsened, prompting a move to intensive care for three days.

“He’d tested positive so there was no doubt what he was dealing with. The word ‘shambles’ comes to mind,” the prime minister’s brother suggested. “What’s the point of bodyguards when you can’t have a doctor? The Office of Prime Minister needs better protection”.

In its response of the half-brother's comments, the office of the prime minister said that Boris Johnson's health is a “private matter”, adding that it would be “inaccurate” to claim that he was not examined by a doctor before hospitalization, according to CNN.

On Saturday, Downing Street said that the prime minister was making “good progress” in his recovery from the disease.

As of Saturday, the total number of COVID-19 patients in the United Kingdom had surpassed 79,800, with almost 9,900 fatalities, while only 622 people have recovered from the disease, according to data from Johns Hopkins University.