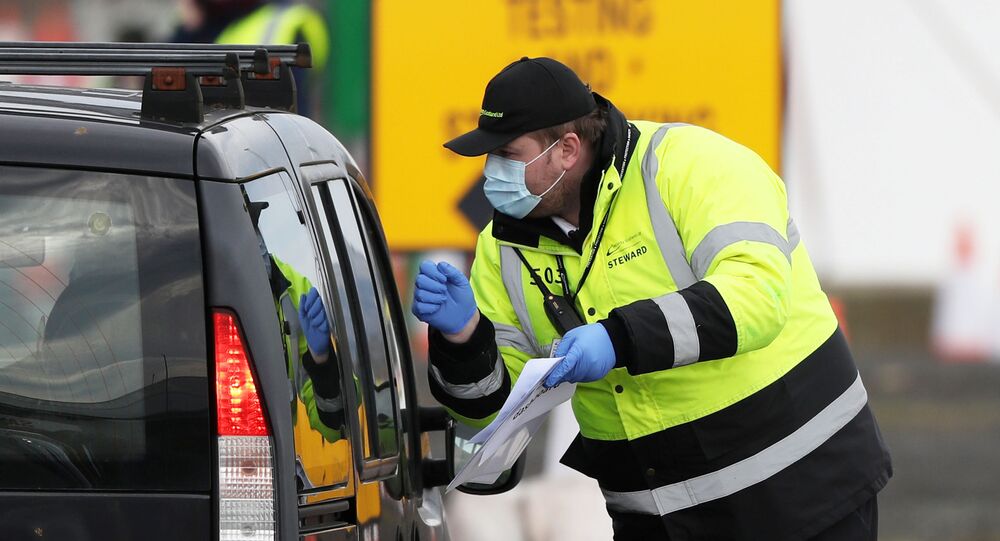 Until now the Scottish government's COVID-19-related fatality figures only included people who tested positive for the virus in hospitals. The newly introduced method of counting will likely be far more accurate, according to the First Minister.

Scotland has a new method of counting people who have died from coronavirus (COVID-19), which will mean higher fatality figures than would otherwise be reported. The Scottish government has now started using the National Records of Scotland (NRS), which stores the country's death certificates - among other documents, to calculate COVID-19 related deaths.

Until now, the Scottish government was only including people who died with COVID-19 in hospital, and were shown to have the virus up to 28 days before they died. Under the new system, deaths which occur in elderly care facilities or in people's homes will also be included if they have tested positive for the virus.

The National reports Scotland's First Minister Nicola Sturgeon as saying that the new system will “almost certainly be more accurate” than depending solely on information from Health Protection Scotland.

The COVID-19 data from the NRS was published on 8 April, but only includes people who died from 30 March to 4 April. The figure of 366 includes 70 more deaths than would have been reported under the old system, and the NRS records the fatalities by the date of registration not the date of death. 40 of these deaths were previously withheld because the next of kin had not yet been informed. But the Scottish government says that because the new system relies on death certificates it is no longer necessary to seek out next of kin before reporting these types of figures.