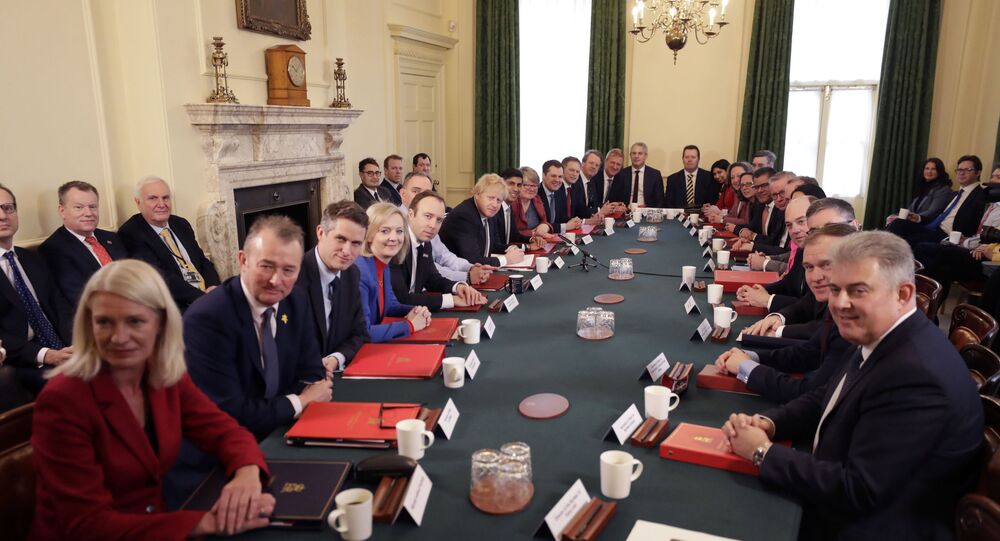 Boris Johnson spent the night of 6th April in intensive care receiving oxygen treatment following his admission to hospital with a persistent high temperature and cough, over a week after testing positive for COVID-19.

Foreign Affairs Minister Raab has taken on some of Johnson’s responsibilities, including chairing the government’s daily meeting on the crisis. However, in line with succession conventions in British politics, Chancellor Sunak follows Raab in order of precedence.

Sunak was appointed Chancellor in February, when Johnson’s planned reshuffle of his ministerial team was blown off track by the resignation of then incumbent Sajid Javid. A 39-year old former Goldman Sachs banker and staunch Johnson loyalist, the second in line for 10 Downing Street only entered parliament in 2015, and delivered his first budget in March, mere weeks after taking office.

​Not long after, he pledged hundreds of billions of pounds for individuals and businesses affected by coronavirus in an unprecedented promise of financial support, to ensure the country’s largely shuttered economy wouldn’t collapse outright.

Sunak is reportedly embroiled in a feud with Health Secretary Matt Hancock over the question of economic fallout resulting from lockdown measures, with Treasury sources claiming the Chancellor has made “robust” representations to Hancock, arguing for a clear path back to normality.

Analysts at investment bank Nomura believe the UK economy could shrink by 7.8 percent in 2020 due to lockdown, the most severe downturn since 1921 and a far worse fall in output than the 2008 financial crisis.