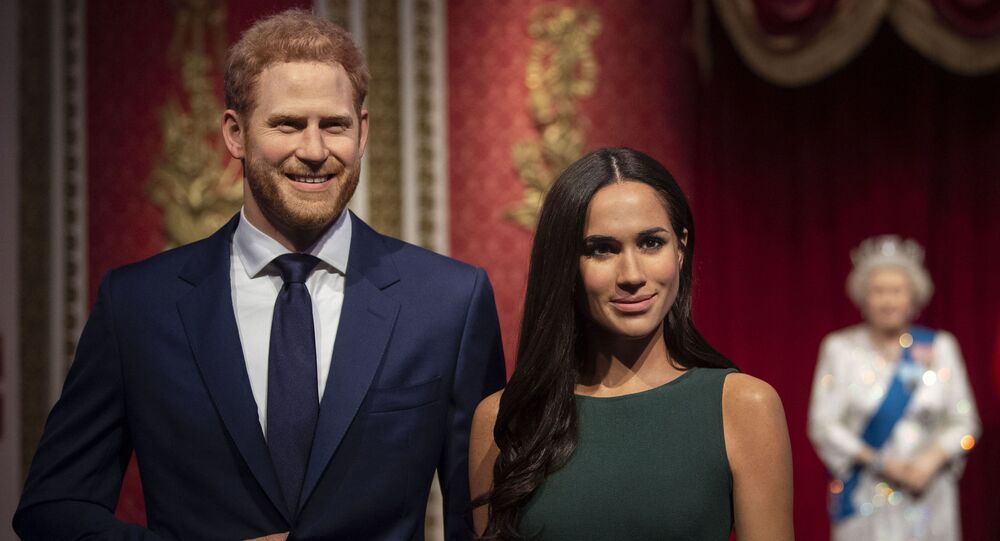 Ambitious plans for a non-profit called Archewell include conducting social and emotional counselling for persons in need, as well as nutrition, dieting, and general well-being consultations.

The Duke and Duchess of Sussex, who have been self-isolating in their new Los Angeles home, are understood to be working on plans to launch a multi-media educational empire, including emotional counselling groups and even a well-being and nutrition website, The Telegraph reported.

The newspaper said that the projected non-profit will be called Archewell - the name that came to Harry and Meghan’s mind even before the birth of their son and which virtually became an inspiration for his name - Archie Mountbatten-Windsor.

As the couple recounted to The Telegraph, they would like the organisation, now in the making, “to do something of meaning, to do something that matters”.

“Before SussexRoyal, came the idea of ‘Arche’ - the Greek word meaning ‘source of action’". the couple told The Telegraph, continuing to detail the concept of the new non-profit:

“Archewell is a name that combines an ancient word for strength and action, and another that evokes the deep resources we each must draw upon".

As for the timing, despite the couple and Telegraph sources saying they cannot wait to to start their venture, they stressed they and the whole world are rightly focusing on the battle with the coronavirus epidemic.

“We look forward to launching Archewell when the time is right", the Sussexes commented.

Cited paperwork filed in the United States last month suggests, the paper states, that the Sussexes are getting preparatory work done to create their own charity and volunteering services, as well as a platform to share “education and training materials” like podcasts and books.

So far, the steps undertaken include trademark requests for a diversity of products - from motion picture films all the way to paperclips and merchandise like calendars and basic clothing items, with plans having reportedly become much more extensive than they were during the Sussexes’ stint as senior royals. At the time, they were in charge of their foundation Sussex Royal, now understood to be left behind, with most comments on its Instagram account shut down and no new updates to the page emerging.

'They Must Pay!': POTUS on Security Protection for Prince Harry, Meghan Markle in US