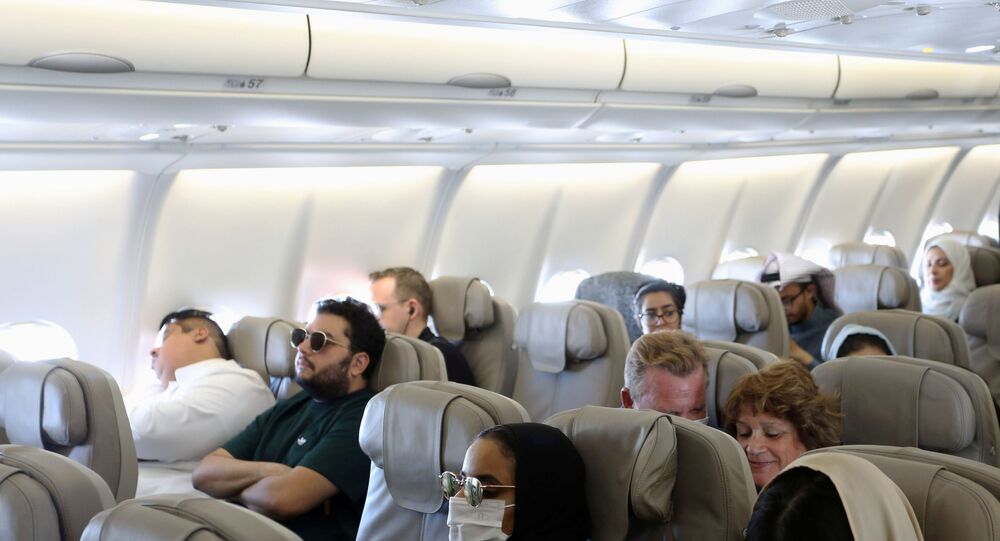 In all, six emergency flights brought around 1,000 Britons home in February and March from 16 countries, while the scheme more widely has repatriated over 14,000 since the start of the pandemic.

The UK has secured European Union financial support to cover the costs of repatriation flights during the coronavirus crisis, utilising a program that funds efforts to bring back stranded citizens without fanfare.

Since the start of the crisis, the EU mechanism has funded 60 flights in total - Brussels is currently reviewing 200 further requests from governments for help with repatriation, including six states that aren’t part of the bloc, including, Iceland, Serbia and Turkey.

Proud of my colleagues in EU Delegations around the world and @eu_eeas Consular Task Force working around the clock to repatriate Europeans, incl. organising repatriation flights, ensuring landing rights and access to airspace, as well as transit access and extension of visas. https://t.co/KrjLnVrek8

​The scheme was adopted in 2001 for dealing with the aftermath of natural disasters, and covers 75 percent of the costs of state-organised repatriation flights on the condition a plane’s passengers include citizens of multiple countries from the bloc. Despite leaving the EU in January, the UK remains a beneficiary.

EU commissioner for crisis management Janez Lenarcic was quoted by the Financial Times as saying the flights had been undertaken “in a spirit of good co-operation to get people home and reunite families”. The outlet also reported EU diplomats viewed the cooperation as common sensical at a time when all countries were grappling with the challenge of getting thousands of citizens back home during the large-scale shut down of the global aviation industry.

​The UK’s involvement in the mechanism is in stark contrast with London’s failure to sign up for an EU scheme to collectively procure and distribute ventilators and other medical equipment to combat coronavirus.