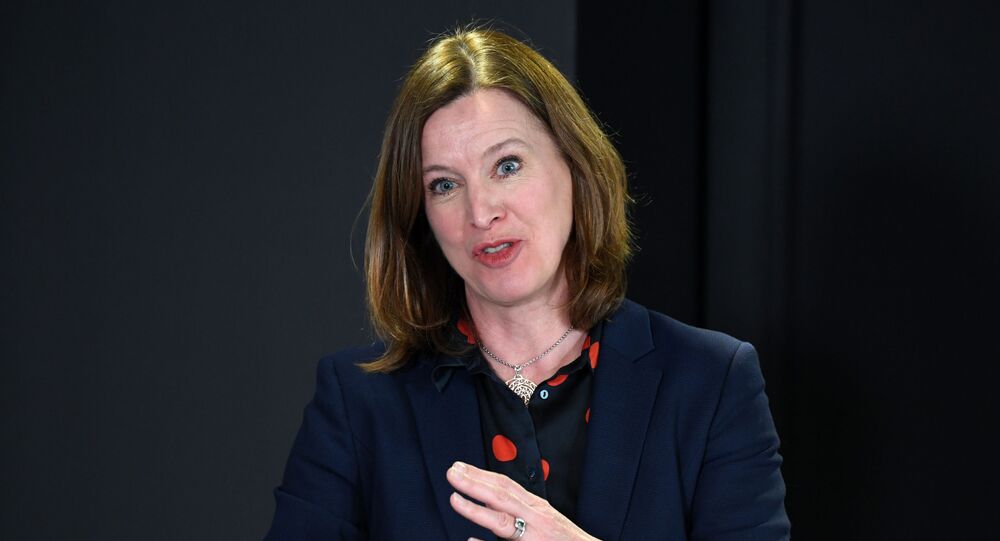 Dr Calderwood has twice visited her second home on the east coast of the country despite her own pleas to citizens to stay at home during the COVID-19 outbreak in the United Kingdom.

Scotland's chief medical officer, Dr Catherine Calderwood, has resigned after she violated the lockdown put in place amid the COVID-19 outbreak in the country, the Scottish government announced on Sunday.

"The First Minister and I have had a further conversation this evening and we have agreed that the justifiable focus on my behaviour risks becoming a distraction from the hugely important job that government and the medical profession has to do in getting the country through this coronavirus pandemic. Having worked so hard on the government's response, that is the last thing I want", the government quoted Dr Calderwood as saying. "It is with a heavy heart that I resign as Chief Medical Officer."

Photos of Dr Calderwood and her family at her holiday home on the east coast were published in the Scottish Sun on late Saturday, triggering wide public discontent, as just a day earlier she posted her family picture from her residence in Edinburgh. It was also revealed that she had violated quarantine for the second time, which spiked even more dissatisfaction.

Dr Calderwood later offered an apology for her irresponsible actions.

Dr Calderwood had previously been actively urging citizens to stay at home to curb the spread of the virus.

“This is not a rehearsal. This is real life. Lives will be lost if Scots do not change what they’re doing right now.”
Stark & bleak words from #Scotland’s Chief Medical Officer @CathCalderwood1 as further UK-wide restrictions are announced to tackle #Coronavirus outbreak.

Quarantine measures were announced in the UK on Monday, to be reviewed in three weeks if they can be relaxed.

As of Sunday, the UK government confirmed a total of 19,522 COVID-19 cases, with the death toll from coronavirus-related complications reaching 1,228.