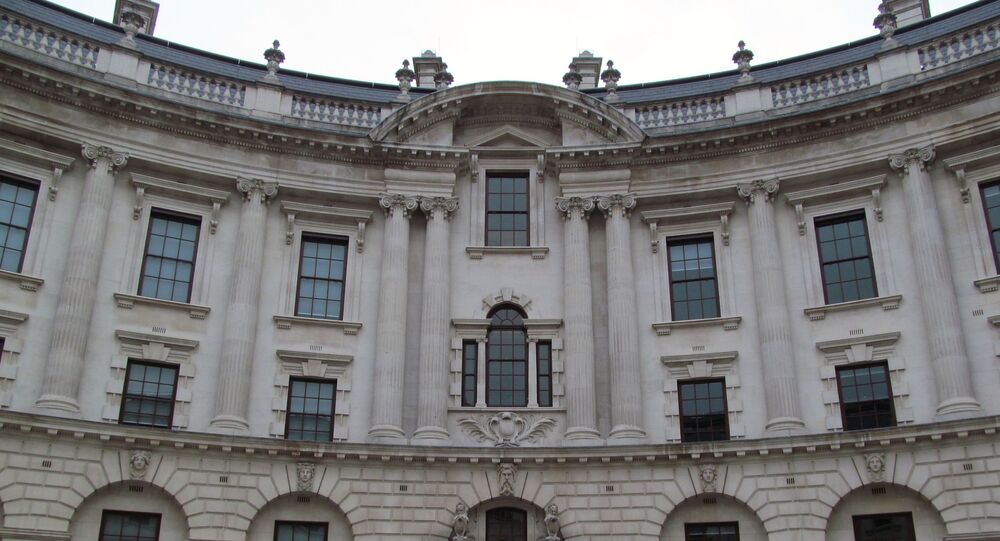 The British government has recognised widespread concern over the fact that some of their emergency financial measures, implemented to help business during the COVID-19 pandemic and lockdown, are not working.

Fewer than 1,000 government-backed loans to small and medium sized businesses have been approved out of 130,000 enquires, the UK government acknowledged on 3 April 2020. Under the Coronavirus Business Interruption Loan Scheme (CBILS), as it was first designed, businesses could only take advantage of government-backed loans if they had first sought out commercial loans and been rejected. But the financial sector has been charging 30% interest for loans which many businesses say they can't afford.

Under changes announced today, businesses will no longer have to be refused a commercial loan before applying for a government-backed loan.

The Chancellor has announced further support to firms affected by coronavirus by bolstering business interruption loans and announcing a new scheme for larger companies.https://t.co/FSgX7pX6sS

​"The government is also stopping lenders from requesting personal guarantees for loans under £250,000 and making operational changes to speed up lending approvals", HM Treasury announced on Friday. "The government will continue to cover the first twelve months of interest and fees", they added.

Figures released on 1 April by the Corporate Finance Network accountancy trade body suggested that nearly one in five small businesses are unlikely to access the funds they need in order to survive the next four weeks.

"Nearly a fifth of all small and medium-sized businesses in the UK are unlikely to get the cash they need to survive the next four weeks." #COVID19https://t.co/lkuiURRI74

Amendments have also been made to CLBILS to assist larger firms. The changes mean banks will receive a guarantee of 80% of the loans, up to £25 million, which they make to firms, "with an annual turnover of between £45 million and £500 million", according to the Treasury.

Tory MP and Chancellor of the Exchequer Rishi Sunak said that he would speak to lenders who are alleged to be taking advantage of the crisis by charging exorbitant interest rates.

"We are making great progress on getting much-needed support out to businesses to help manage their cashflows during this difficult time – with millions of pounds of loans and finance being provided to hundreds of firms across the country", Sunak said.

However, there are still no limits on the rate of interest lenders can charge, even when providing government backed loans, despite lenders themselves being able borrow money from the Bank of England at 0.1% interest. On top of which, because these are still loans and will have to be paid back, it is still unclear how many businesses will ultimately take advantage of the scheme.