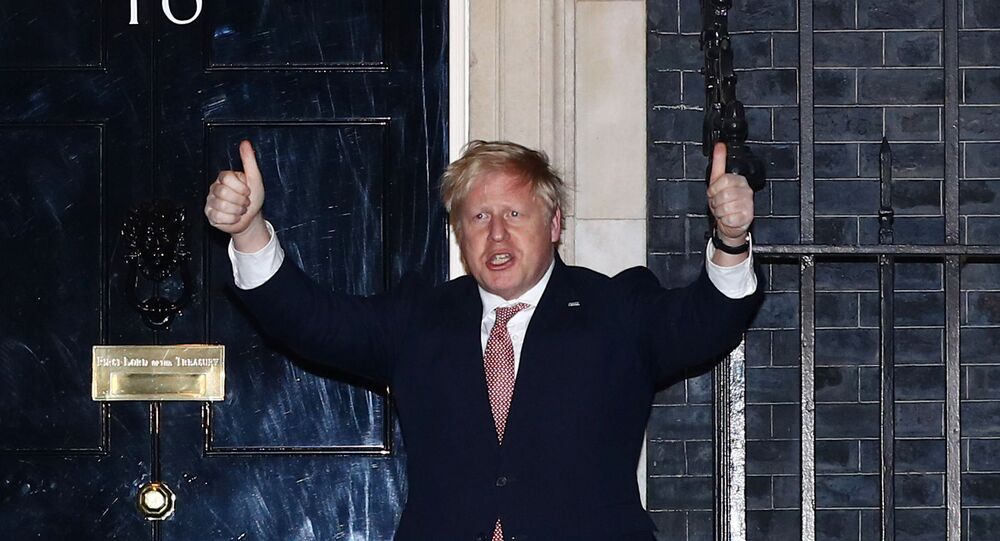 The development comes as the number of deaths from the coronavirus in the United Kingdom almost doubled over the past 24 hours. The total death toll in Britain now stands at more than 1,700. According to the latest estimates provided by the Health Department, there are more than 25,000 cases in the country

British Prime Minister Boris Johnson, who tested positive for the coronavirus last Friday, wants to leave self-isolation on 3 April, despite a plea from Labour MP and Doctor Rosena Allin-Khan to stay at home. "Obviously we’re following the guidelines which say you need to self-isolate for 7 days", the prime minister’s spokesman said Tuesday.

UK health guidelines say that a person who has contracted COVID-19 should self-isolate for seven days. However, Doctor Allin-Khan, who currently works shifts at St George’s Hospital in South London, insists that Johnson should stick to World Health Organisation recommendations, which advise COVID-19 patients to self-isolate for 14 days.

"I’m deeply concerned the advice we’re giving is not in keeping with what the WHO are saying - they’re saying you can continue to spread the virus long after the symptoms are gone", Allin-Khan told Sky News.

She noted that Johnson and Matt Hancock, secretary of state for health and social care who was also diagnosed with the coronavirus, should set an example for members of the public, who have been ordered to stay indoors and curb the spread of the disease as well as self-isolate in case they have contracted the virus.

Boris Johnson has become the first world leader to test positive for the coronavirus. Several high-ranking British officials, as well as Prince Charles, have also contracted the disease. According to the latest estimates provided by the Health Department, there are more than 25,000 cases in the United Kingdom, with more than 1,700 deaths.