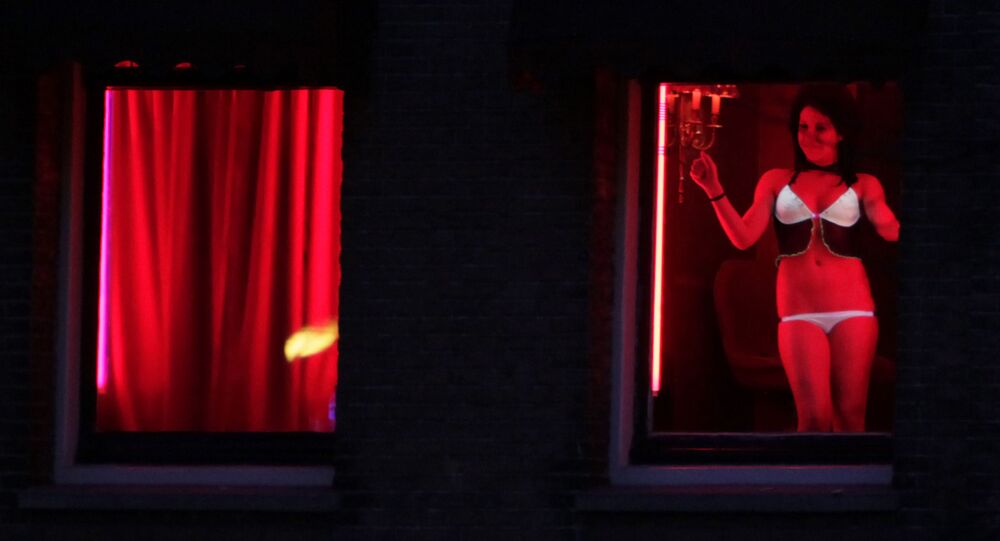 Speaking to the Independent, Niki Adams, spokeswoman for the English Collective of Prostitutes, said that the pandemic had crippled the sex industry, which increasing numbers of people being forced into the profession due to "Tory austerity measures".

"Loads of women in our national network of sex workers are absolutely destitute. They are literally penniless. If you go out to work on the streets as a sex worker in the current climate, you get immediately picked up by police. In some cases, women are starving. They are going out to get a little bit of money but the police are being very heavy-handed," she said.

Lockdown measures introduced by the UK government have made prostitution more dangerous as sex workers are less likely to report sex crimes like rape and abuse to the police, Ms Adams said.

"Draconian measures introduced under the new Coronavirus bill" have raised additional fears as authorities can detain anyone suspected of being infected," she added.

According to the Independent, Ms Adams has urged the government to provide sex workers with emergency funds and introduce laws to decriminalise prostitution as noted in recommendations from the Home Affairs Committee.

Lydia Caradonna, spokeswoman for grassroots sex workers campaign Decrim Now, said: “As an iteration of the gig economy, it was inevitable that sex workers would be hit hard by a crisis like Covid-19.

Many prostitutes work in "illegal or informal workplaces" and cannot access government support "as other people", Lydia said, adding that "without a decriminalised sex industry, none of us are able to access labour rights like sick pay".

The news comes after a shock report from the Home Office last year found that austerity under former prime ministers David Cameron and Theresa May forced many women into prostitution while increasing criminalisation of sex work, resulting in heightened risks and further physical and sexual violence, cited by female sex workers.