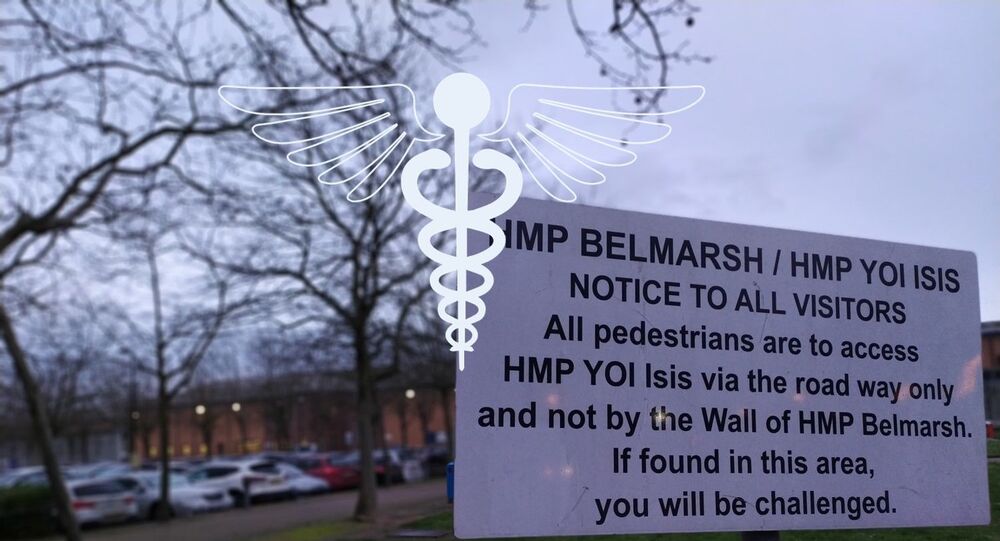 Doctors for Assange, a list of nearly 200 physicians from around the world, have strongly 'condemned' Judge Vanessa Baraitser's refusal of Julian Assange's emergency bail application which was heard on 26 March 2020.

"Despite our prior unequivocal statement that Mr Assange is at increased risk of serious illness and death were he to contract coronavirus, and the evidence of medical experts, Baraitser dismissed the risk", they said.

The statement, published on 27 March, notes that the judge's decision "stood in stark contrast" to the medical evidence presented to her as well as to the social distancing measures taken in court on the day of the hearing.

@Doctors4Assange statement on Assange's recent bail hearing, his health, and the risk posed by COVID-19 to Assange and the prison population:https://t.co/fjriEwAbqJ

​"As the court heard, Mr Assange is at increased risk of contracting and dying from the novel disease coronavirus (COVID-19), a development which has led the World Health Organization to declare a public health emergency of international concern and a global pandemic. The reasons for Mr Assange’s increased risk include his ongoing psychological torture, his history of medical neglect and fragile health, and chronic lung disease," the doctors wrote in a joint letter.

The letter also echoed the statements made by UN High Commissioner for Human Rights, Michelle Bachelet, in which she called upon authorities to release prisoners, "who are particularly vulnerable to COVID-19, as well as low-risk inmates".

Baraitser did not address the arguments relating to Assange's inability to properly meet with and consult with his lawyers. And while she acknowledged that three separate doctors found Assange was at increased risk of developing a more severe form of COVID-19, she nonetheless trusted that government would act upon the fact-based and high quality scientific advice presented to it by Public Health England. Baraitser also cited the fact that Assange had previously absconded while on bail as a key reason for refusing the bail application. “There are substantial grounds to believe if I released him today he would not return to face his extradition hearing" Baraitser said.

During the bail application his lawyers argued that while he may have violated domestic law he was protected under international law when he sought and obtained asylum via the Ecuadorian embassy. The defence also argued that people suspected of being violent terrorists, something which Assange is not accused of being, have been successfully detained outside of prison conditions. But Baraitser said that,"[t]here are no conditions that could allay [her] concern", and that she believed Assange would seek to abscond again. Assange completed his 50 week sentence for absconding while on bail in September 2019.