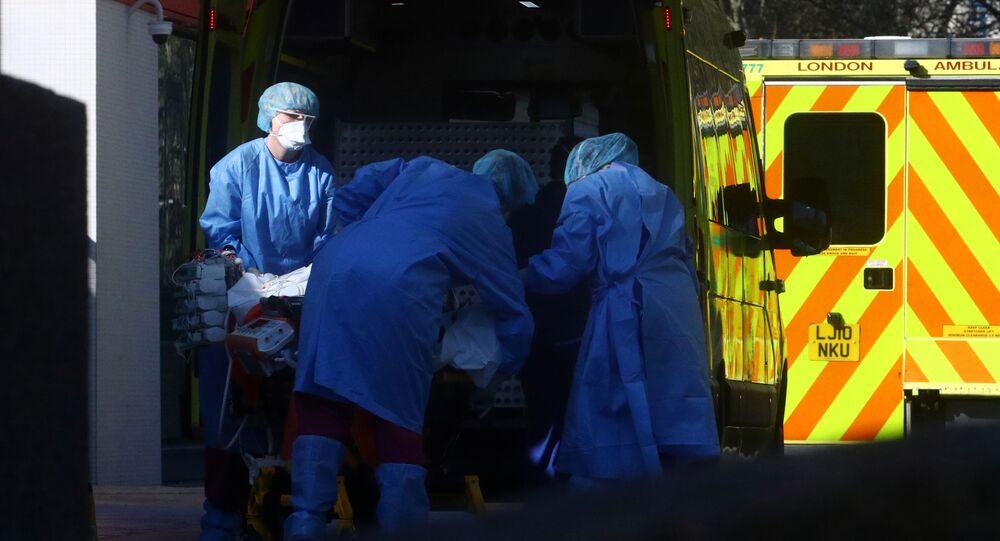 As of 27 March, the number of confirmed COVID-19 cases in the United Kingdom stands at 11,813, with 580 deaths, according to Johns Hopkins University.

The failure of Great Britain to join a European Union procurement programme for ventilators to treat COVID-19 patients was caused by a communications issue, UK's Business Secretary Alok Sharma said in an interview with the BBC.

"There was an issue in terms of communications so the tendering process on those schemes had already started. If there are future schemes we will absolutely look to see whether we should be joining them," Sharma said, as quoted by the broadcaster.

According to a British government spokesman, due to the email mix up the country did not receive a letter that invited the UK to join the EU procurement process.

Earlier in the day, the leader of the Liberal Democrats party criticised Prime Minister Boris Johnson for refusing to participate in the European Union ventilator procurement programme. The EU launched the programme on behalf of 25 of the 27 member states last month to acquire the protective equipment which has been in high demand amid the coronavirus outbreak.

On 11 March, the World Health Organisation declared the COVID-19 outbreak a pandemic. It has already claimed the lives of more than 24,000 people globally, according to Johns Hopkins University. In Britain, the total number of confirmed cases currently stands at 11,813, with 580 fatalities.