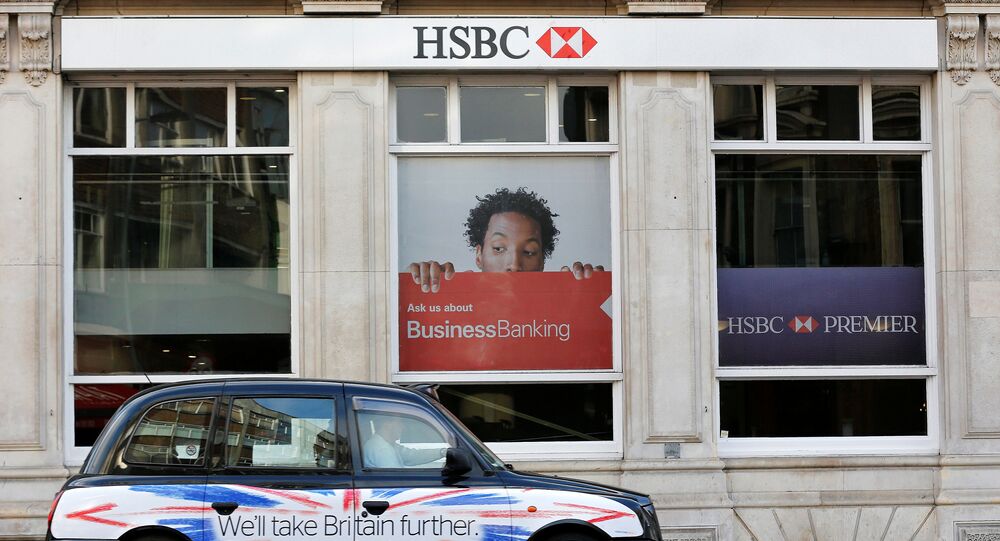 HSBC announced last month that they would be cutting their total number of employees by 35,000 as the banks profits plummeted by a third amid the rising worldwide coronavirus (COVID-19) pandemic.

HSBC's has announced on Thursday that it will be suspending the “vast majority” of its planned axing of 10s of thousands jobs in an attempt to address the growing financial impact of the coronavirus pandemic, it was revealed in a memo to all staff from chief executive Noel Quinn and the bank’s chief human resources officer Elaine Arden.

The bank declared last month that 35,000 redundancies would take place as part of a greater overhaul, but has delayed the process as looks into what staff it will need to help the giant deal with the worldwide health crisis.

“Whilst our intention was always to plan carefully and to be thoughtful so as to minimise job losses during the programme, we recognise that the question of job losses is a concern for many of you", the memo read.

“Because of the extraordinary impact of the COVID-19 pandemic, we have decided to pause, for the time being, the vast majority of redundancies associated with this programme where notices have not already been issued", it continued.

“We will also pause external recruitment, other than for a small number of front-line and business critical roles and those already with written offers".

The move comes just a month after Mr Quinn announced one of the “deepest restructurings” in HSBC’s history, which would see the sweeping redundancies take place over the next three years.

A hiring freeze was also announced, saying that they “will pause external recruitment" other than a small number of front-line and business critical roles and those already with written offers.

The bank aimed for $4.5 billion (£3.7 billion) of cost reductions by 2022 and were due to align with current financial year and next.