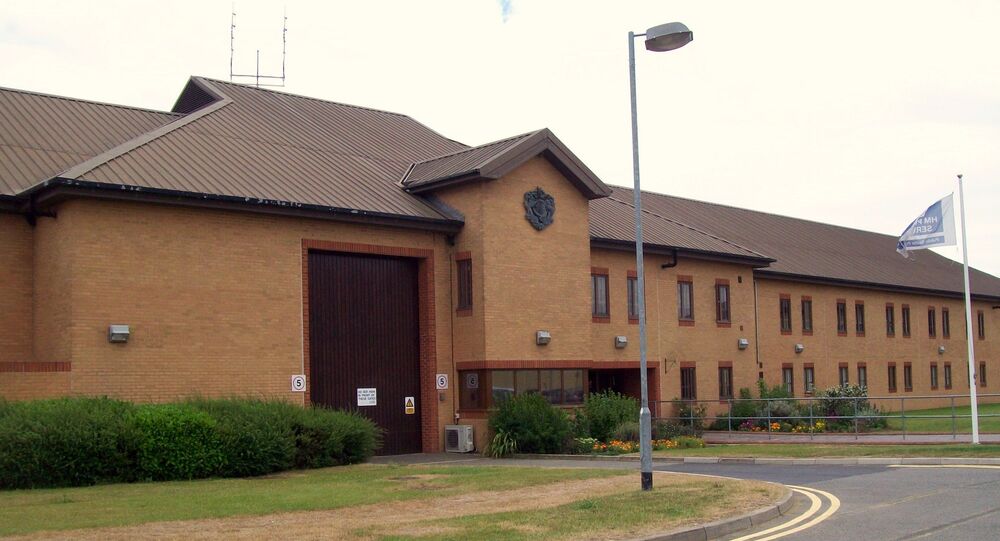 The president of the Prison Governors Association recently warned that prisoners will start dying from COVID-19 due to the overcrowded and subpar conditions throughout the prison estate in England and Wales. Meanwhile WHO Europe released new guidelines which warn that prisoners are especially vulnerable to the illness.