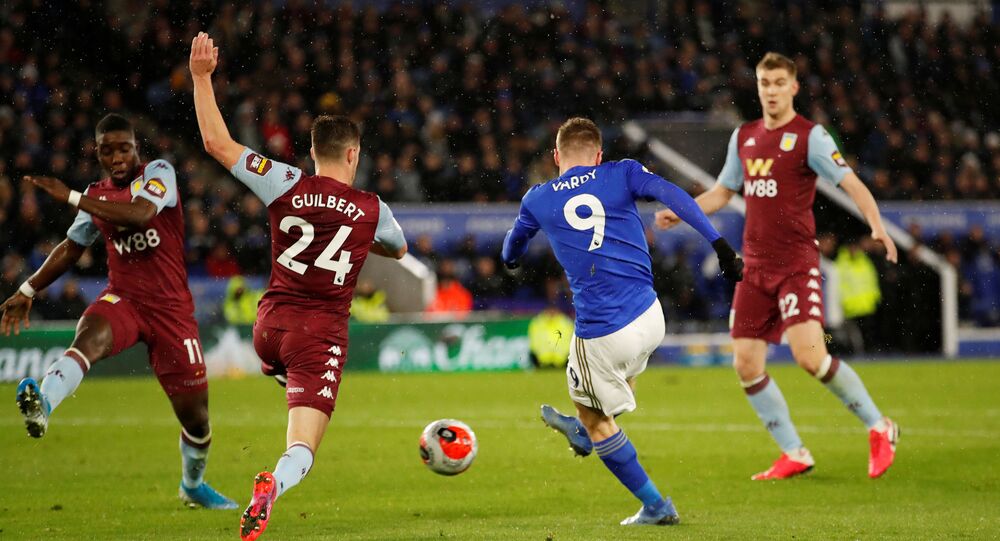 The English Premier League was shut down earlier this month, with the last game being Leicester City’s 4-0 win over Aston Villa. Football will not resume before 30 April and pessimists are predicting the 2019/2020 season will never be completed.

Premier League fans in England, who have been deprived of football since 13 March, have been told the remaining fixtures could be played in June.

The Sunday Telegraph reported the secret plan to resume the campaign on 1 June, while the chief executive of Southampton Football Club, Martin Semmens, has suggested games could be played behind closed doors and shown live on television to fans who are being forced to stay at home because of the coronavirus outbreak.

​Liverpool - who have never won the Premier League - were ironically 29 points clear of Manchester City at the top of the table when all elite level matches were cancelled on 13 March.

The Premier League originally said there would be no games until 3 April but then changed that to 30 April.

But officials say they do not expect the league to resume before the end of May.

Southampton's chief executive, Martin Semmens, said the return of Premier League football on TV - even behind closed doors - would be "a sign that the country is coming back to normal."

"When everybody is safe and we're not using up NHS and police resources, the government would like us to get back to playing because we are entertainment and a sign that the country is coming back to normal. If people are home for another month and Premier League football is on the TV every day that can only be a good thing. Not because we are more essential than the NHS but because we can give people entertainment and show that we're fighting back," he told the BBC.

​UEFA has already cancelled the Euro 2020 championships - which would have taken place between mid-June and mid-July - which means the Premier League could complete its fixtures with a short break before the 2020/21 season is due to begin in August.

​One issue is that most player’s contracts will expire on June 30, but clubs could be persuaded to offer an extra month so that teams could fulfil their fixtures as they are obliged as part of their multi-billion pound deals with TV company Sky Sports, BT Sport and Amazon Sport.

The absence of live and televised football has been a kick in the teeth for fans, many of whom have suggested substituting virtual games or even Subbuteo, a table football game which was popular in the 1970s and ‘80s.