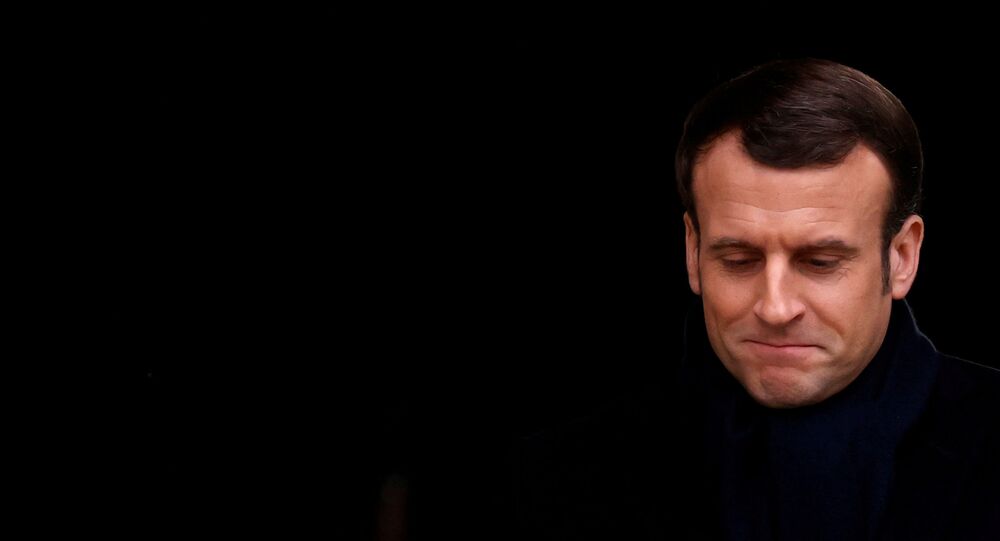 Earlier on 17 March, France closed off its external, non-EU borders for travellers with the exception of the UK, which is undergoing a transition period after Brexit.

French authorities were actually preparing to shut the border with the UK in line with earlier threats to do so if London failed to listen to its calls to implement more measures to prevent the spread of COVID-19, Politico reported, citing an anonymous source.

"We had prepared the closure of our border and told Prime Minister Johnson we would implement it that day if there was no evolution [of British measures]", a senior French official said.

French newspaper Liberation earlier cited sources in the office of President Emmanuel Macron, saying that the latter called British Prime Minister Johnson on 20 March to threaten him with border closure if the UK didn't follow in the footsteps of other EU states on anti-coronavirus measures. Several members of the economic bloc initiated lockdowns in cities affected by the virus in order to prevent it from spreading.

The day after the alleged phone call with Macron, Johnson ordered the closure of public places, such as pubs, restaurants and cinemas to prevent the COVID-19 virus from spreading. Downing Street, commenting on the reports of Macron's ultimatum and the new measures, said that the closure of public places was ordered "based on scientific advice" and in an accordance with the government's plans to fight the outbreak.

© AP Photo / Kirsty Wigglesworth
As Coronavirus Death Toll Rises in UK, Has Government ‘Failed to Plan’ or ‘Planned to Fail’?

The Macron administration refused to comment on the Liberation report.

France remains of the nations most affected by the pandemic in Europe with at least 12,475 infected and 1,598 dead, according to data from the World Health Organisation. The UK has reported 5,683 cases of COVID-19, 281 of whom had died as of 22 March.

Opportunity Knocks for Criminals: Police in UK and Europe Warn of Rise in Coronavirus-Related Frauds