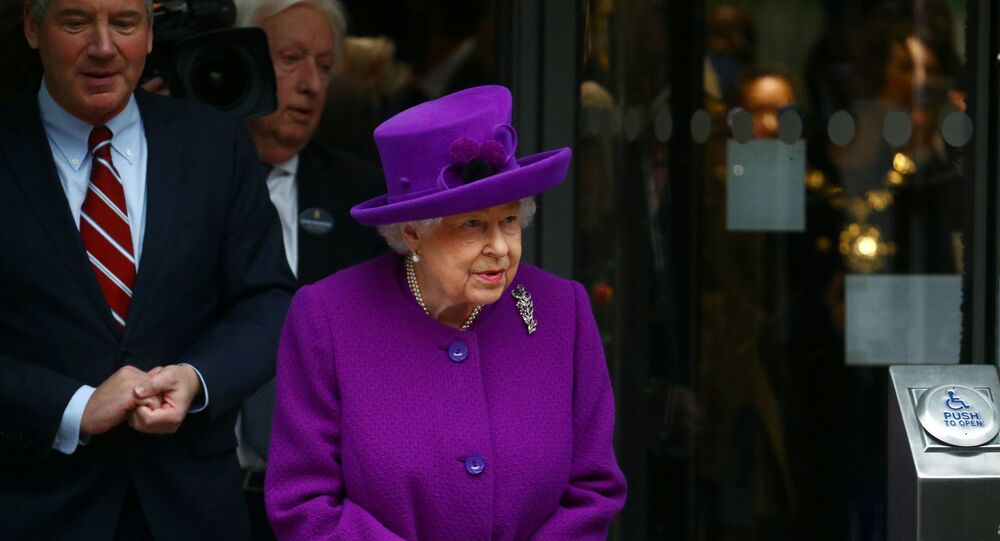 The royal aide is understood to have contracted COVID-19 early last week, while the monarch was only sent away from Buckingham Palace on Thursday.

A Buckingham Palace staffer was found to have contracted the novel Chinese-originated coronavirus, while the 93-year-old Queen was still at her downtown London residence, The Sun reported citing a source.

Her Majesty was relocated to Windsor on Thursday, shortly after the diagnosis was confirmed, and according to royal aides, the Queen is currently in good health.

It is unclear if she had closely communicated with the unnamed aide who went down with the infection early last week.

All members of the Royal Household staff that the Buckingham Place worker came into contact with are understood to have since been placed under quarantine.

“The worker tested positive before the Queen left for Windsor. But the Palace has 500 members of staff so, like any workplace, it’s not inconceivable it would be affected in some stage", a source shared with The Sun.

Meanwhile, a Palace spokesperson has assured that all necessary preventive measures are being taken:

“In line with the appropriate guidance and our own processes, we have taken the necessary actions to protect all employees and people involved".

The Queen, who is reportedly preparing to address the nation on live TV with a soothing message amid the COVID-19 crisis, is set to remain at Windsor together with Prince Philip, aged 98 for the time being.

The UK’s coronavirus death toll stood at 233 as of Saturday, after the biggest daily leap - 56 new victims - in fatalities. Prime Minister Boris Johnson has tried to dissuade Brits from visiting their mums on Mother’s Day this weekend, in a bid to safeguard them from the raging virus.

Not My Cup of Tea: Queen Elizabeth Didn’t Try Buckwheat During Her Visit to Russia – Kremlin Chef