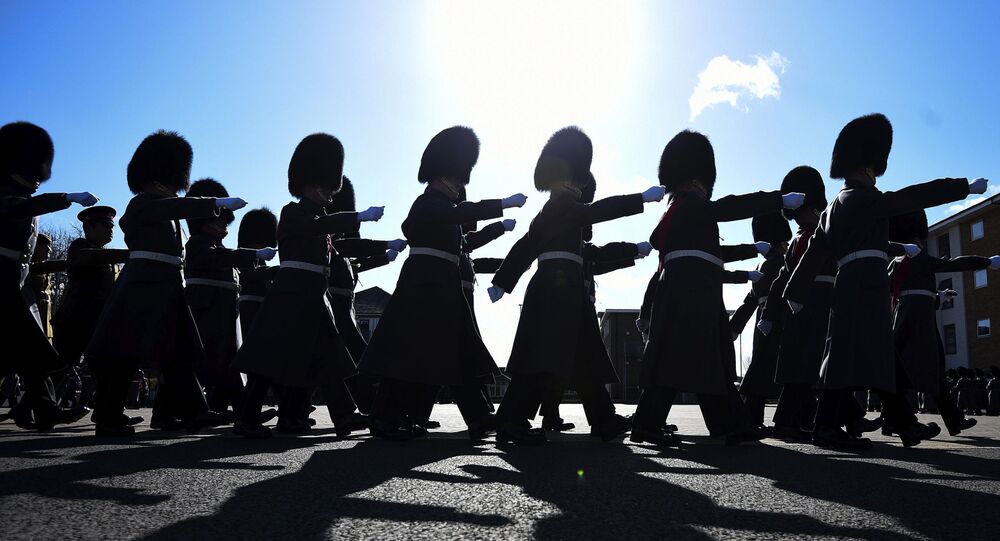 According to NHS data, some 3,269 cases of COVID-19 have been registered in the UK with the death toll rising to 144 people on 19 March. The epidemic in the country has already led the government to recommend citizens stay in their homes and take financial measures to support local businesses.

The UK Army has been readying up to be deployed on the streets of British cities if such a need arises amid the coronavirus outbreak, the Daily Mail reported, citing a note written by General Sir Nicholas Carter, head of the country's Armed Forces. The possible deployment is expected to last up to six months according to the media outlet.

While troops have not yet been ordered to take any action, this could reportedly change in two or three months, according to the document cited by the Daily Mail. The Army is expected to achieve operational readiness to help with the outbreak by the middle of April.

"The indications are that this disease will spike around late May and early June", General Carter reportedly wrote.

It's not entirely clear from the report what the British troops will be tasked with while deployed, apart from helping emergency services and setting up additional, temporary hospitals for the infected.

The UK Ministry of Defence said on 19 March that a total of 20,000 soldiers had been allocated to help with the COVID-19 outbreak, dubbed "Covid support force". Right now they are tasked with helping the NHS, including by delivering oxygen tanks to the hospitals handling the infected. In the future, soldiers from the new force might be drafted to "back fill" the roles of law enforcement, where needed.

© AP Photo / Matt Dunham
From 'Blitz Spirit' to 'Unprecedented Support': How the UK Government is Handling Coronavirus So Far

As of 19 March, there were 3,269 infected with the novel coronavirus in the UK and 144 fatalities from it, according to the National Health Service. The government advised citizens against all unnecessary travel as the population started working from home to reduce their exposure to the virus.