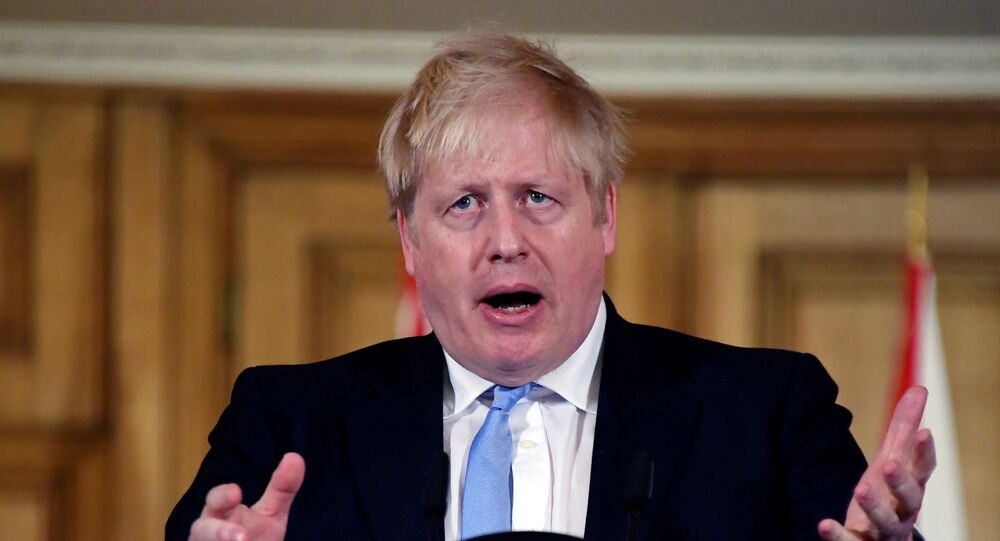 Covid-19: PM Assures UK Renters They Will Be Protected Under New Legislation

Britain’s Chancellor Rishi Sunak has stated that home owners across the country will be supported if mortgage payments cannot be paid amid fears of mass unemployment caused by the Coronavirus.

Private renters in Britain will be protected from evictions if they lose their jobs following a series of new emergency coronavirus laws. In a quieter addition of Prime Minister Questions, Boris Johnson, urged Parliament that legislation was to be enacted to protect private renters from eviction but that he would also avoid "passing on the problem" by "taking steps to protect other sectors in the economy".

The new legislation is part of a series of measures being introduced by the government to safeguard the economy, protect businesses as well as homeowners and private tenants after ministers were criticised for not doing enough to help those most vulnerable.

As a result, Chancellor Rishi Sunak has given the green light for £330 billion of emergency spending to be allocated to UK businesses amid the ongoing spread of Coronavirus.

On top of this record level of funding, the Chancellor proposed a 12-month business rate holiday for all firms in retail, leisure and hospitality sector as well as cash grants of up to £25,000 per business for small businesses with a rateable value below £51,000.

Regarding job security for British workers, the government has pledged to sit down with trade unions and business groups to discuss job protection ensuring that hard-hit employees are not unfairly dismissed.

Despite the measures costing nearly 15% of the UK’s GDP, Opposition Labour Leader Jeremy Corbyn, attacked the government’s measures claiming that there were 20 million people, including three million households with children who were 'worried sick that they can't pay their rent if they get ill, lose pay or feel they need to self-isolate'.

Britain’s Chancellor also came under fire from Shadow Chancellor John McDonnell, who urged Sunak to protect private tenants, prevent evictions and enable rent holidays for those people not able to meet their costs. McDonnel went on to urge the government to follow France’s policy of introducing a freeze on the payment of utility bills in the coming weeks.

The pressure on government follows a worldwide Coronavirus epidemic, which scientists believe originated in the Chinese city of Wuhan. With over 163 countries worldwide recording cases; economists are predicting recession greater than was last in 2008, where over 1.1 million people in the UK lost their jobs in the space of 3 years.