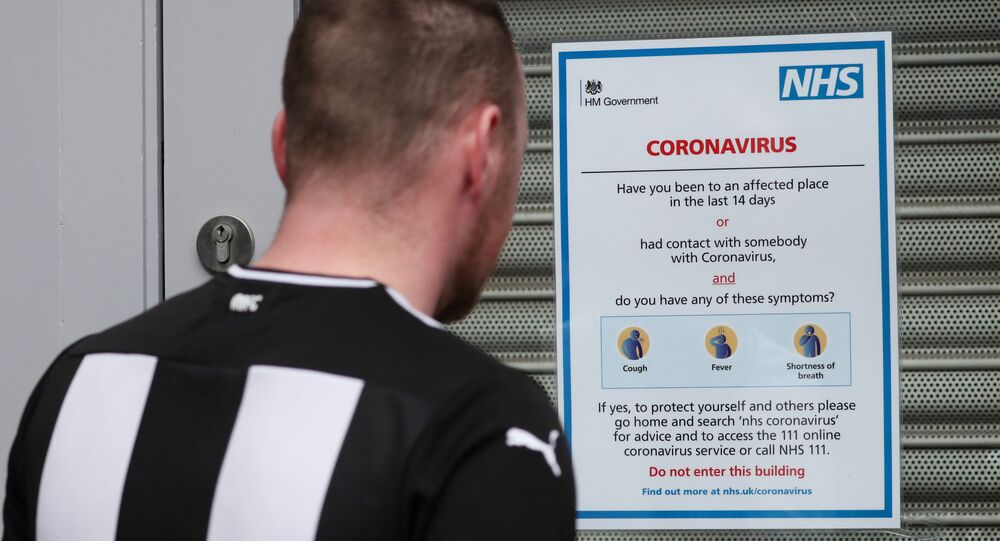 As the cases of Coronavirus rises in the United Kingdom, the health service is beginning to feel the pressure. With the government prioritising resources for large hospitals, general practitioners are beginning to find their means of combating the crisis lacking.

National Health Service (NHS) workers are preparing to face a massive crisis in the health service as patients with coronavirus symptoms pour into hospitals and GPs, a medical professional told the BBC on Monday.

Prof Martin Marshall, a London GP who also serves as the chair of the Royal College of General Practitioners' council, described the coronavirus outbreak as one a probably the "biggest crisis" the NHS has ever had to face and that doctors are not fully prepared for the epidemic.

“We need to be a little bit understanding of the pressures that the whole system is under", he said.

He said that it is imperative that urgent action is taken to protect health workers and that sufficient information and technology be provided in order to offer online or over-the-phone consultations.

Dr Marshall also called for administrative work for GPs be suspended and for employees to be properly tested early while the crisis unfolds.

“We, therefore, need to keep them as healthy as possible and we need to get them back into the workforce as quickly as possible".

There have been few confirmed COVID-19 cases in north London. However, some health workers believe that the the infected population is likely much higher

“We know there is community transmission”, said Dr Jane Wheatley, an Islington GP.

“Obviously we can’t tell which patients have the normal influenza virus or a cold and which ones have the COVID-19 disease. We can’t distinguish based on symptoms".

Dr Wheatley's opinion is corroborated by the NHS, which estimates as of Friday that there are between 5,000 to 10,000 cases nationwide.

Echoing Dr Marshall's call for greater preventative measures for health workers she said that she is going to attend to the sick, but retains the right to protect herself from contracting the virus while the governments measures for hospital staff are lagging.

“Things weren’t happening quickly enough and we were making ourselves vulnerable. I don’t want to get sick, but I still want to do my job", she said.

She said that if she becomes sick, it will leave her surgery without a doctor and that patients should prepare for limited capacity of the service to respond, specifically around delayed or disrupted appointments.

Delays in testing have also become a frustration for the service, with only those who have returned from a high-risk country or after contact with a known case of Covid-19. Dr Wheatley said she "had suspicions" about patients coming from Hong Kong or Italy but did not fit the appropriate criteria to receive a test for the virus.

Due to a general shortage of medical supplies and prioritising of resources for hospitals, which will be dealing with the most serious cases, GPs do not currently have the most effective respirator masks.

The government urged manufacturers on Sunday to utilise part of their production to the construction of medical ventilators which will be needed to tend to increasing numbers of coronavirus patients.

Matt Hancock said that the UK currently has around 5,000 ventilators but many more times that number are required.

The health secretary said “anyone who can”, including car companies and military engineers, should turn their engineering capacity and production towards the construction of ventilators.

Rolls-Royce, JCB and Unipart were expected to hold a conference call with Prime Minister Boris Johnson, the Telegraph reports.

Hancock also said that "within the coming weeks" those over the age of 70, who are the most vulnerable, will be asked to stay at home for an extended period to shield themselves from the spread.

It was also revealed over the weekend that the government planned to pay around £2.4m-a-day to rent 8,000 private hospital beds from the private healthcare industry in an effort to relieve pressure on the NHS.