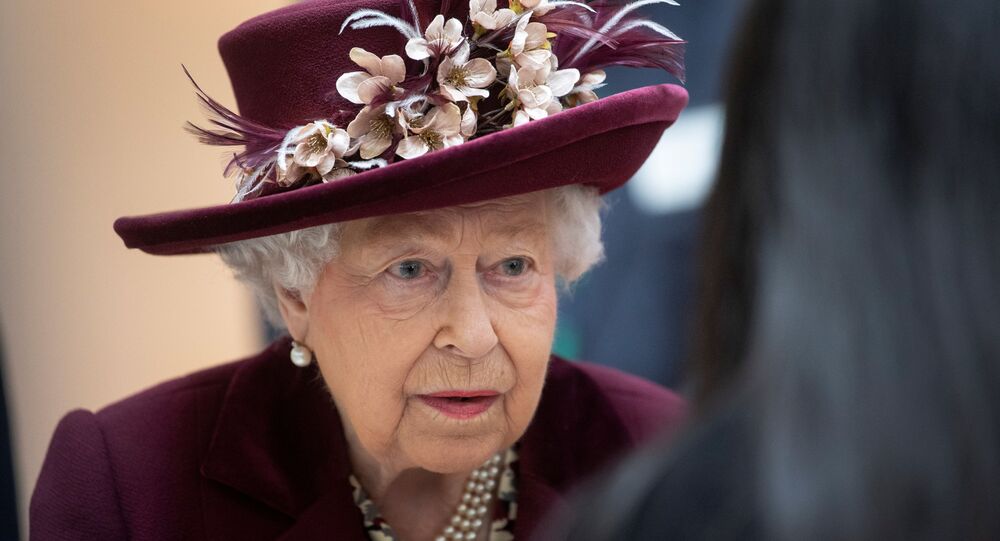 The development comes as the number of deaths from the respiratory disease has almost doubled in Britain. The total number of confirmed cases of COVID-19 in the United Kingdom currently stands at 1,140.

Queen Elizabeth II has allegedly abandoned Buckingham palace as the situation around the coronavirus has worsened in the country, The Sun reported. The newspaper said the 93-year-old monarch and her husband Prince Philip, 98, reportedly headed to Windsor Castle following the government’s Cobra crisis talks on COVID-19.

"The Queen has met a lot of people there until recently. But she is weeks away from her 94th birthday and advisers believe it is best to get her out of harm’s way. She is in good health but it was thought best to move her. A lot of her staff are a bit panicky over coronavirus. The Palace hosts a constant stream of visitors including politicians and dignitaries from around the world", an anonymous royal source told The Sun.

There are plans to quarantine Her Majesty and Prince Philip at Sandringham if the outbreak worsens, The Sun reported. Currently, the number of confirmed cases in Britain stands at 1,140, but there are fears that the real figure may be over 10,000. The death toll from the coronavirus in UK has risen to 21.

There are reports that the authorities will order all Brits over 70 (those in high risk groups) to self-isolate for four months in the coming 20 days. Schools, universities, pubs, and restaurants will reportedly be closed starting next week in order to stop the spread of the virus.

The British government has faced criticism over its strategy to deal with the issue, with more than 200 scientists writing to ministers urging them to introduce tougher measures to tackle the spread of the disease.

Europe has now become the epicentre of the COVID-19 pandemic. The virus originated in China. Cases have soared dramatically in Spain and France in recent days, while the whole of Italy has been placed on lockdown.

Across the world more than 150,000 have contracted the disease and more than 5,600 have died from it.