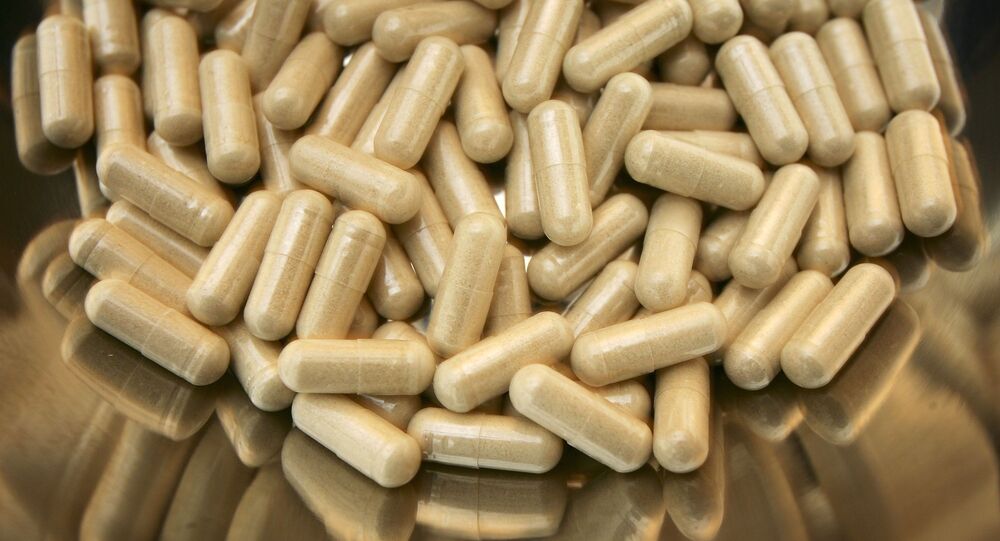 A young British woman died after buying dinitrophenol (DNP) online, which had been imported from China. DNP has a variety of industrial uses and during the First World War was used to manufacture explosives.

An online dealer who sold toxic dieting pills to a 21-year-old woman who died after taking them has been jailed for seven years.

Eloise Parry, 21, from Shrewsbury in the English Midlands, died in 2015 after taking eight dinitrophenol (DNP) capsules.

Bernard Rebelo, 32, from Gosport, Hampshire, was convicted guilty of gross negligence manslaughter by a jury at the Old Bailey in London on Monday, 9 March, and was sentenced on Wednesday, 11 March.

An online dealer has been convicted of killing a woman who took toxic tablets sold to her as slimming pills.

​Prosecutor Richard Barraclough QC told the trial online forums compared taking DNP to "Russian roulette" and said: "If you take it, you might live, or you might die."

Rebelo bought the DNP powder from a factory in China - paying £340 for a 24-kilogram drum and repackaged it in capsules, making a profit of £200,000 per drum.

On its website Britain’s Food Standards Agency says DNP is ”a highly toxic industrial chemical” which has been "illegally sold as a diet pill for weight loss."

Ms Parry, who suffered from bulimia, bought the pills after seeing them advertised as a slimming product but was unaware the side effects included multiple organ failure, coma, and cardiac arrest.

The court heard the toxic capsules were extremely dangerous for someone like Ms Parry who had already lost a great deal of weight.

DNP causes weight loss by burning fat and carbohydrates but it also raises the body’s temperature and metabolic rate, sometimes to fatal levels.

Sentencing Rebelo, Mrs Justice Whipple said he had shown a "blatant disregard for risk of death" by selling pills which were "not fit for human consumption".

The judge said: "DNP is an extremely toxic substance. It is a yellow powder which was originally used in making munitions in World War One. There is no safe dosage for DNP. Even small amounts can have devastating consequences. In consequence, DNP has a staggeringly high mortality rate."

Ms Parry, a student at Wrexham Glyndwr University, became "psychologically addicted" to the pills after she started taking them in February 2015.

She was admitted to hospital a month later after collapsing and told a friend by text message: "I knew I could not control my eating disorder well enough to take them safely, I knew it. It's not going to matter how skinny I am if I'm dead."

Three days later she texted: "I don't want to die, I never meant to hurt myself, I just felt so desperate."

Rebelo ran his online business from a flat in Harrow, north west London, and sold DNP pills on two websites, which have since been taken down.

He was jailed for seven years for the offence in June 2018 but the conviction was overturned by the Court of Appeal. He was found guilty after a retrial.

Reg Bevan, Deputy Head of the FSA’s National Food Crime Unit, said: "We welcome the verdict of this retrial and want to acknowledge the great work that Harrow Council did in securing this conviction."

He said: "DNP is a lethal chemical and we have seen the devastating consequences that consuming it has. It is unforgiveable to sell it for human consumption and we will continue to work with our partners to pursue those who seek to profit from marketing it as a weight loss aid.”