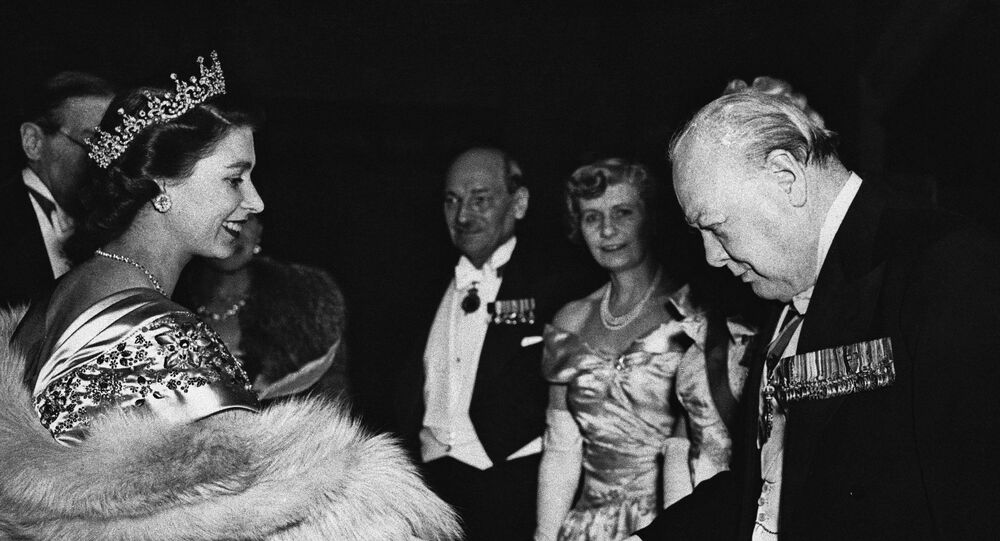 The Queen came to the throne on 2 June 1953, at age of 25, after the death of her father King George VI of lung cancer. At that time, Churchill was serving as the kingdom’s Prime Minister for a second term in the period between 1951 and 1955.

Former UK Prime Minister Winston Churchill underestimated Queen Elizabeth II when she came to power in 1953. He cried before meeting her for the first time, saying that "she's just a child", claims royal historian Kate Williams, according to the Daily Mail.

Though the Queen was 25 years old at that time and a mother of two, Churchill, who had worked with her father during the Second World War and after, labeled her a “baby”, because she was a woman, according to the report.

“Winston Churchill thinking about dealing with Elizabeth II, he cried, he said ‘she’s just a child’,” Professor Williams says in the first installment of a two-part documentary under the name ‘Elizabeth I & Elizabeth II: Britain's Golden Queens’. “I mean, she was 25 with two small children, but to him, she was a baby, and that's because she was a woman”.

Williams, the author of ‘Young Elizabeth: The Making of Our Queen’, a biography of the early years of the Queen’s reign, said that it was a “huge fight” for the young monarch to be respected at her early beginnings.

Another historian, Tracy Borman, has agreed with Williams, suggesting that UK officials thought that Queen was “naïve” and “didn't know anything about running a country”.

Britain's Duke of Edinburgh, Husband of Queen Elizabeth II, Is in Hospital

All by Himself: Why Queen Elizabeth II Didn't Visit Her Husband in Hospital?