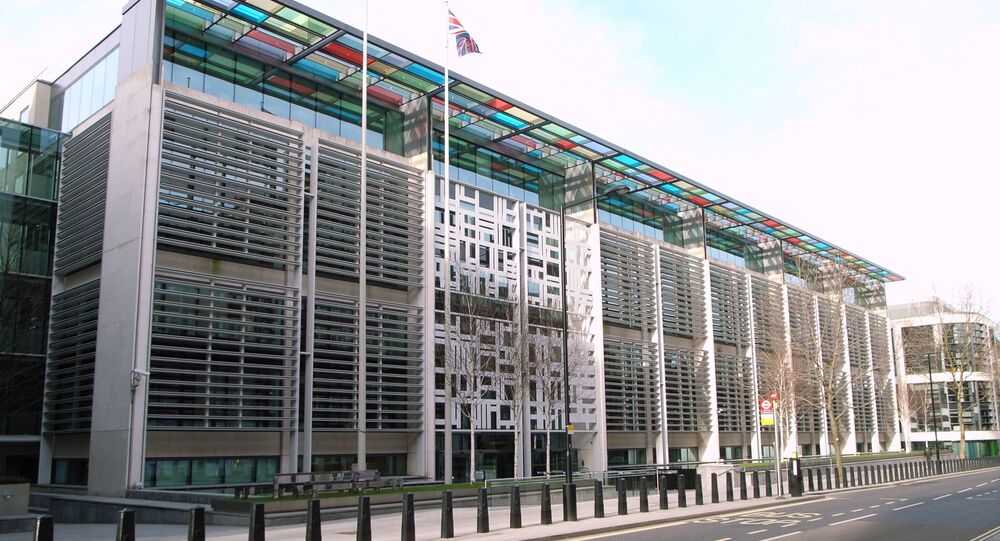 Windrush Scandal 2.0? UK Home Office Holds Back Info Which Could Prove Right to Remain for Thousands

In 2012 the Liberal Democrat/Conservative Party coalition government introduced the "Hostile Environment", ostensibly to target undocumented persons. The policies were so severe that even British citizens from the Windrush generation were detained and deported. Newly obtained government documents now show history may well be repeating itself.

The British government is using a "controversial loophole" in the 2018 Data Protection Act to deny men and women information which they could use to prove that they have the legal right to remain living in the UK, according to The Independent. As a matter of law people are able to request information that public and private bodies hold on them via what's known as a subject access request. But the Home Office has blocked or restricted the release of data for at least 19,353 subject access requests, made between July 2018 and January 2020, using the so called "immigration exception".

Campaigners and lawyers warn that this continuation of the government's Hostile Environment policy towards certain segments of the population will not only continue the "Windrush Scandal" but replicate it.

Just another Gov tool to enforce the racist #HostileEnvironment.https://t.co/TDLPeQilZs

The Data Protection Act 2018 has an exemption to people's normal data protection rights in order to ensure, "the maintenance of effective immigration control". This exemption was originally criticised by campaigners and civil liberties organisations for undermining the data protection rights of British and non-British citizens by allowing officials access to what would otherwise be private information.

Anyone caught by Data Protection Bill's immigration exemption will lose the right to know what data is held on them, who's accessing it & why. Imagine if anything you said to a doctor could be secretly passed to another Gov dept. Tell your MP to stop this: https://t.co/5FVu5pYcVT pic.twitter.com/7rBkSDbA6x

​But in this case the immigration exemption is being used to deny people access to their own information which might be able to prove their legal status in the UK.

at the height of the windrush scandal, MPs voted in an 'immigration exemption' to data protection law.

now @Independent reveals it has been used ~20 000 times in the context of info requests to the home office.

we're still in the dark on use by NHS, DfE, private companies etc https://t.co/tI8pqVRk2Q

Between 1948 and 1973 the UK government recruited thousands of men and women from the Caribbean to help re-build post-war Britain. This so called Windrush generation were citizens and subjects of the British empire. Most of these people remained in the UK, grew old, had children and grandchildren. But following the introduction of then Home Secretary Theresa May's Hostile Environment immigration policies thousands of people found themselves fired from their jobs, losing their homes and access to welfare benefits, most of whom were elderly people. Hundreds, including British citizens and residents, were deported or threatened with deportation. What's more the government destroyed the landing cards which would have proved that these people were legally entitled to live and work in the UK.

MPs like David Lammy, as well as civil liberties groups like Liberty, have warned that the Home Office's use of the Hostile Environment policies guarantees that the Windrush scandal will repeat itself.

Two years since the scandal broke, Windrush citizens are still left homeless and destitute because of @ukhomeoffice's mistakes. These lives are being treated as though they are worthless. It breaks my heart.https://t.co/5UTvmM5Xkr

​A Home office spokesperson told The Independent: “The government takes both the protection of personal data and the right to privacy extremely seriously.

“The immigration exemption can only be applied where it is necessary and proportionate to do so, and where to uphold a data subject request would be likely to prejudice the maintenance of effective immigration control”.

UK Hostile Environment Policy - A Strategy To ‘Alienate The Vulnerable’