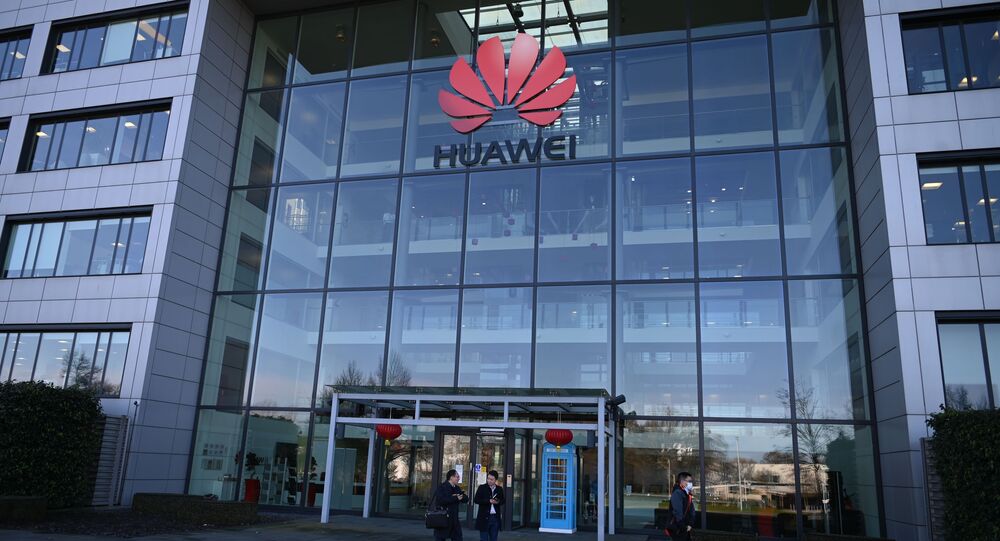 A group of Conservative MPs has tabled an amendment that, if successful, would block Huawei from Britain’s next-generation mobile broadband networks in three years despite the government’s earlier decision to allow it to participate.

Boris Johnson’s first challenge in Parliament after the January victory is set to be focused on Huawei.

A number of Tory MPs, led by former party leader Iain Duncan Smith, are seeking to shut the Chinese telecoms company out of Britain’s 5G market.

The group, which also includes ex-Cabinet ministers Damian Green and David Davis, will try to amend the Telecommunications Infrastructure (Leasehold Property) Bill. It is scheduled for a third reading later in the day.

Their amendment to the bill pushes for firms seen as “high-risk vendors” by the National Cyber Security Centre (NCSC) to be banned from 5G infrastructure by the end of 2022.

The MPs said they expect up to 30 Conservatives to back the amendment. The party has an 80-seat majority, which means that such a motion is unlikely to succeed even if all opposition lawmakers support it.

Still, it seems that the looming revolt has caused concern at 10 Downing Street, which reportedly arranged a briefing for the MPs by NCSC experts to try to persuade them Huawei poses no security risk.

Johnson’s government in January chose to allow Huawei to supply “non-core” parts of 5G networks (e.g. base stations and antennas, but not sub-networks and computer servers that route data). The decision also limited Huawei’s market share of that “non-core” infrastructure to 35 percent and classified the company as a “high-risk” vendor.

The United States was the first nation to accuse Huawei of spying on governments, companies and individuals on behalf of Beijing. Huawei denied any wrongdoing, and evidence of its espionage remains to be seen.

The US has been lobbying allies to block Huawei out of 5G networks across the globe, and Johnson’s move expectedly irked Washington officials, who urged the UK to rethink and threatened to cut intelligence-sharing cooperation.