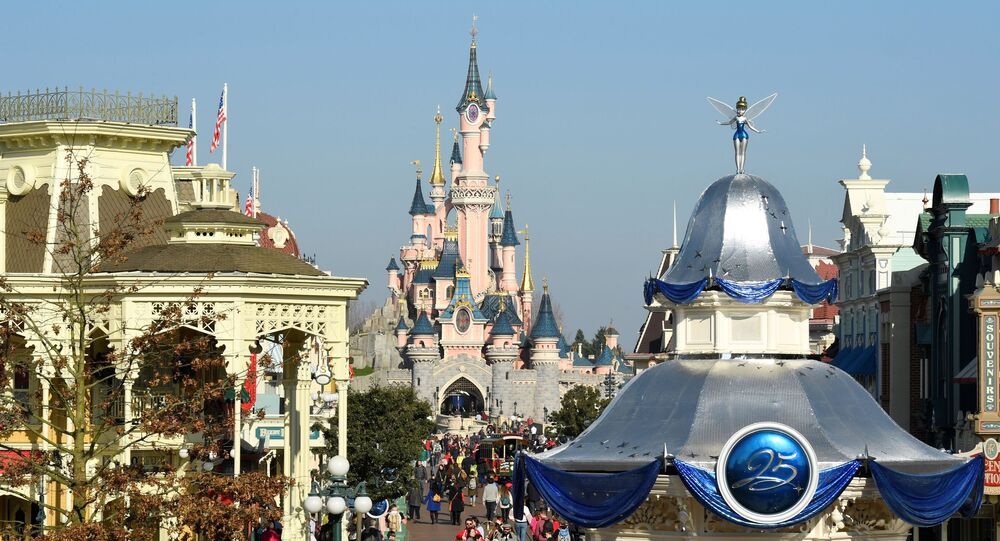 Coronavirus has quickly began to sweep across Europe, with large public gatherings, and even entire cities locked down. The European Parliament is planning to hold an emergency meeting on Monday to discuss whether to call off this week's plenary session of the EU assembly, which was due to be held in Strasbourg, France.

A Disneyland Paris maintenance worker tested positive for coronavirus on Sunday evening, according to an anonymous spokesman for the theme park on Monday.

The employee is a night worker who has not had any contact with visitors, the spokesman said, which confirms an earlier report by French daily Le Parisien.

Disneyland Paris said it was looking into staff who have been in contact with the worker and are in quarantine, according to Lucas Gheddab of the CFTC Disney union.

Three employees are currently in isolation and the diagnosed worker has been hospitalized, although his exact location is currently unknown.

The Regional Health Agency agreed to hospitalise the patients on Sunday evening.

​The resort, which employs 17,000 people and receives around 15 million visitors a year on average, remains open as of Monday.

Last week, France's Minister of Health Olivier Véran banned gatherings of up to 5,000 people, which was subsequently dropped to 1,000 after three coronavirus deaths were reported amid a spike in the number of infections on Sunday.

“The priority is to do all we can to slow the transmission of the virus,” he said.

The total number of confirmed cases in France was 1,126 as of 2pm on Sunday with 19 confirmed deaths, according to public health officials.

Public spaces, religious ceremonies, and ski facilities in affected locations have all been suspended and shut.

Hong Kong Disneyland, Ocean Park to Close from Sunday Due to Coronavirus Spread